We are so excited to share that Rayce PR client, Carondelet House is home to country music artist, Blake Shelton’s new music video for hit song, “I’ll Name The Dogs!”

The video featured Carondelet’s expansive bridal suite, romantic exterior courtyard and showed off the incredible architectural detail the venue has to offer. You can view the video for “I’ll Name The Dogs” by Blake Shelton in full below. You can also read articles about the video by Rolling Stone HERE and US Magazine HERE.

Constructed in 1928, this gorgeous property was built as an Italian Villa with an urban flair. With warm hardwood floors, expansive rooms, exposed brick walls, two exterior courtyards, high exposed beam ceilings and a beautiful fireplace, this is one of the freshest and most unique event venues available in Los Angeles.

Blake Shelton is a chart-topping country music star also known for appearing on TV’s The Voice.

Shelton has been the recipient of nine Country Music Association Awards, five Academy of Country Music Awards, one CMT Artist of the Year award,  and seven CMT Music Awards. He has also received eight American Country Awards, three People’s Choice Awards, two American Music Awards, one Billboard Music Award, and one iHeartRadio Music Awards,[54] among others. Shelton has won 23 BMI awards and 22 ASCAP awards. He was inducted into the Grand Ole Opry in 2010, for his many accomplishments in country music, and into the Oklahoma Hall of Fame in 2014, attaining the highest honor one can receive from the state. In April 2013, Shelton was awarded the prestigious Gene Weed Special Achievement Award from the Academy of Country Music for his unprecedented, unique and outstanding individual achievement in country music and television. For his work on The Voice as a television personality, Shelton received the NATPE Reality Breakthrough Award for Best Reality Personality in 2017. Shelton has garnered eight Grammy nominations throughout his career, including nominations for Best Country Album, Best Country Solo Performance, and Best Music Film.

As one of the most successful country artists today, Shelton has sold over 10 million records worldwide, and as of 2017, has sold in excess of 30 million singles, while having generated a total of 1.7 billion streams worldwide. Shelton has also amassed a tremendous commercial impact on the country music industry.

Constructed in 1928, Carondelet House was built as an Italian Villa with an urban flair. With warm hardwood floors, two exterior courtyards, high exposed beam ceilings and beautiful fireplace, this gorgeous property is one of the freshest and most unique event venues available in Los Angeles. 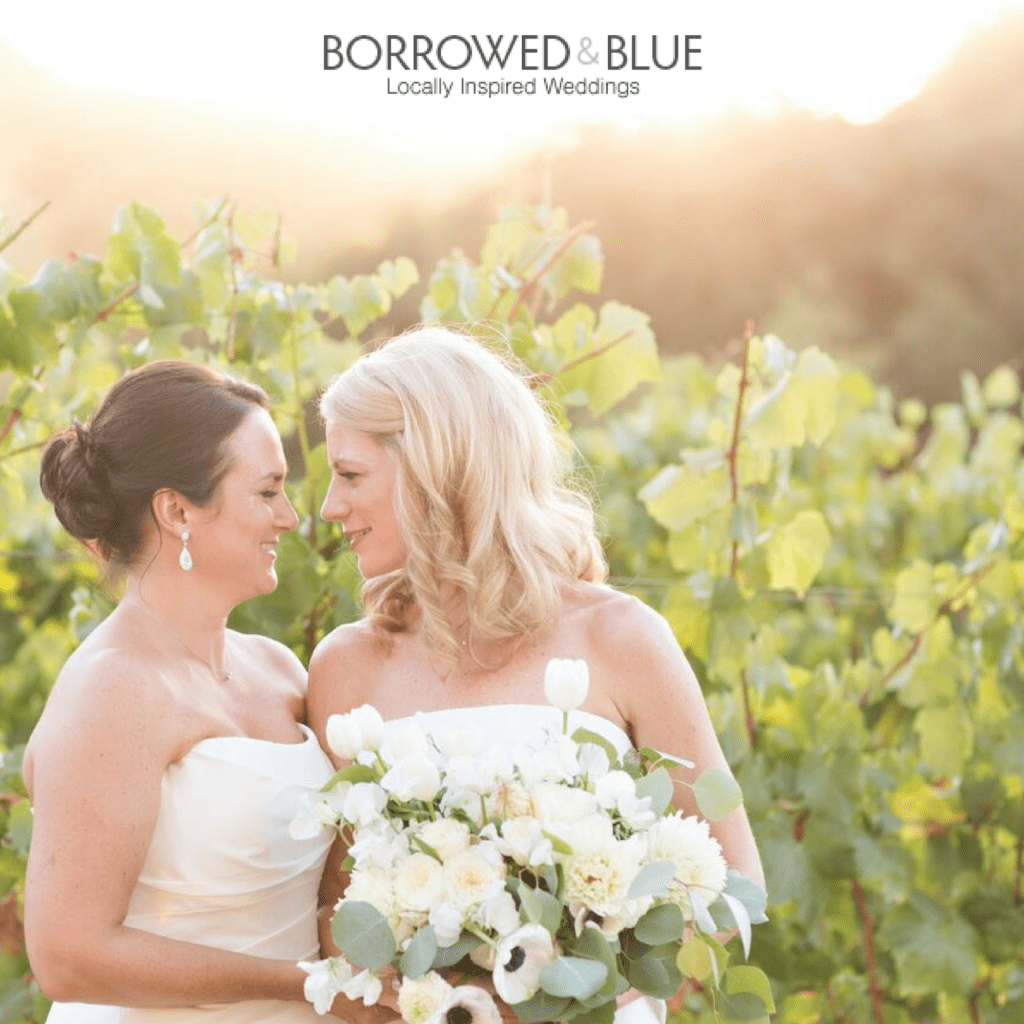 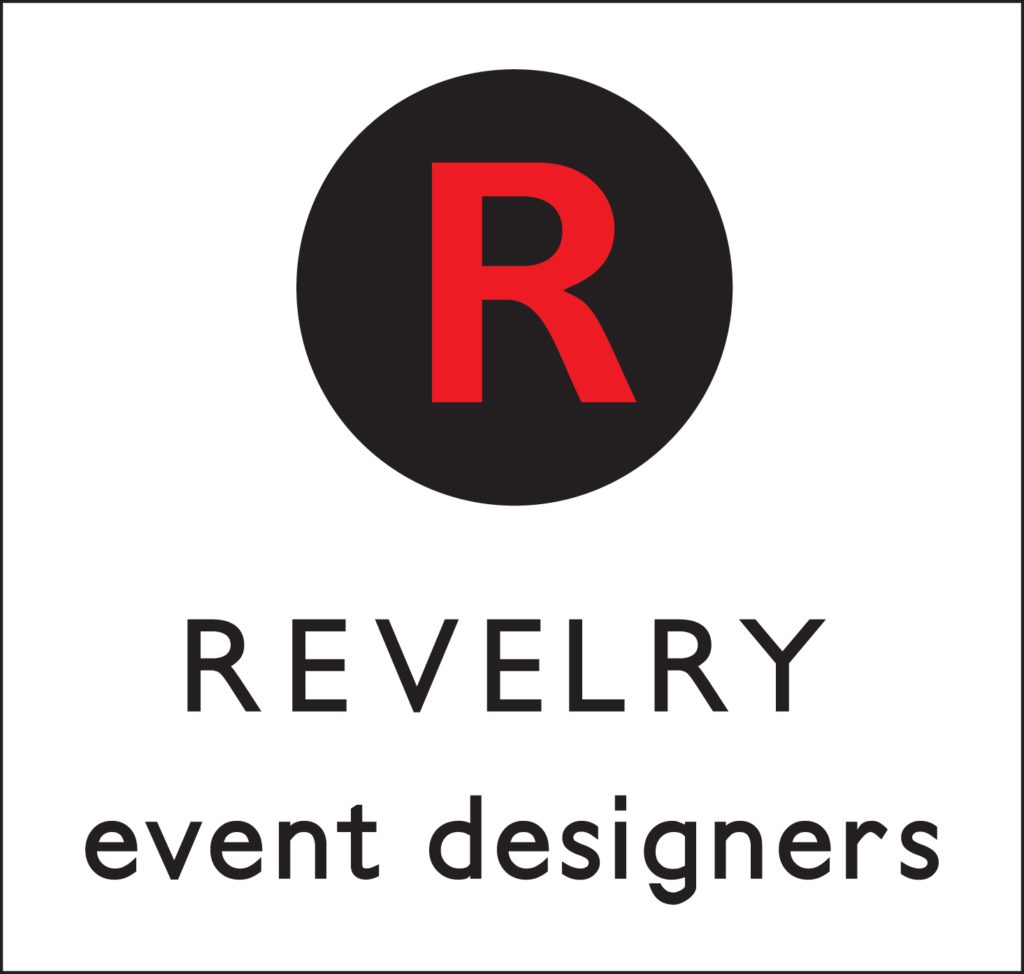 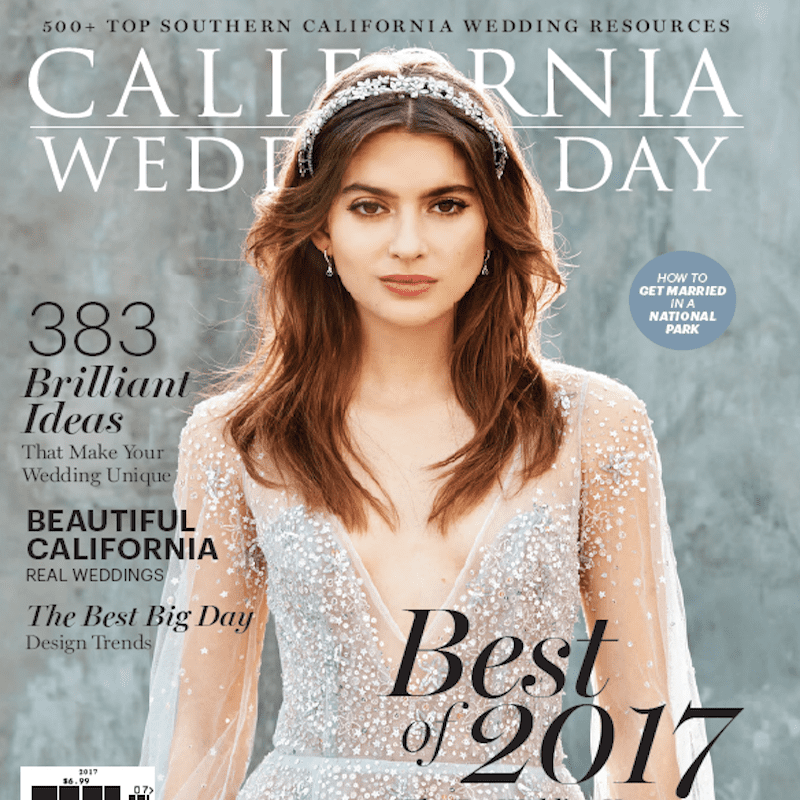