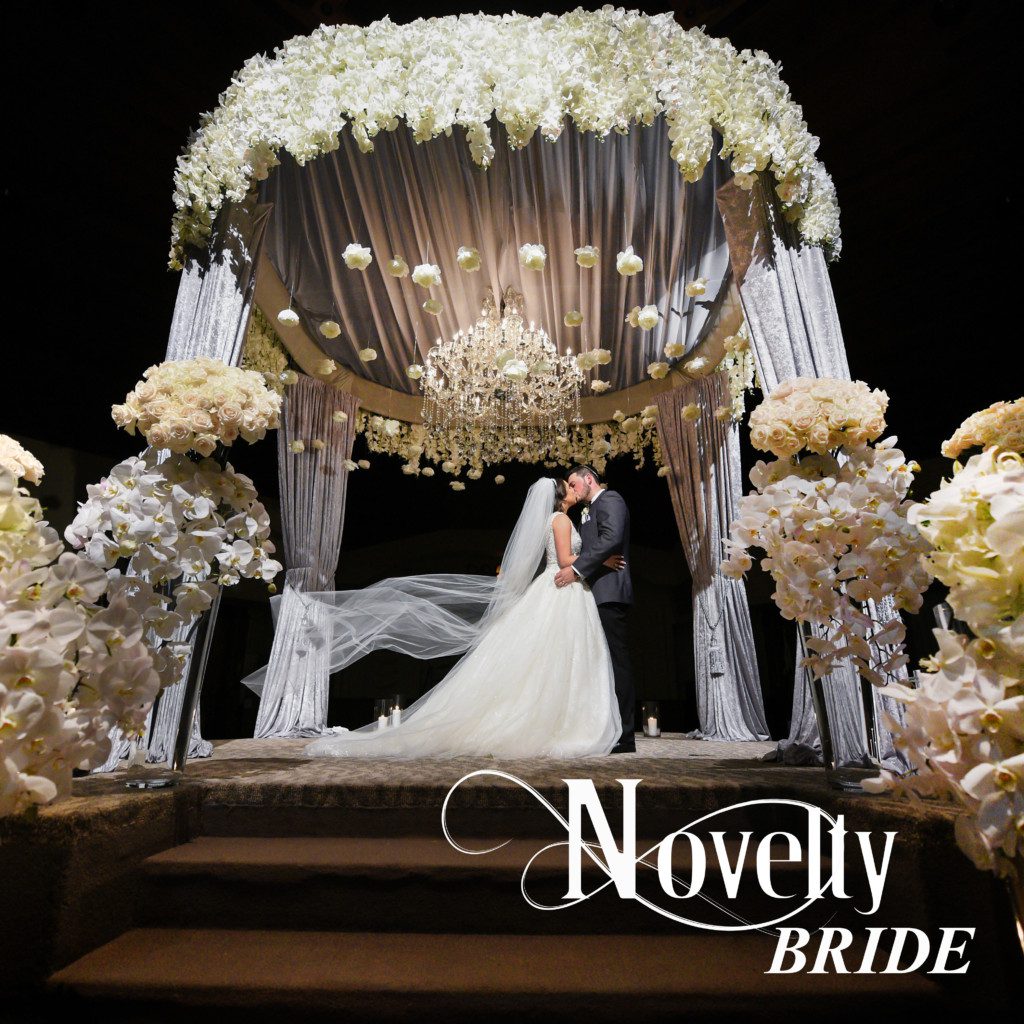 Revelry Event Designers with Aliana Events and Celio’s Design dreamed up and designed a magical tented wedding reception in platinum silver with accents of gold. This wedding was recently featured on Novelty Bride Magazine for their Romance Edition. This special issue is packed with romantic gowns, couples and how to make your wedding day the […] 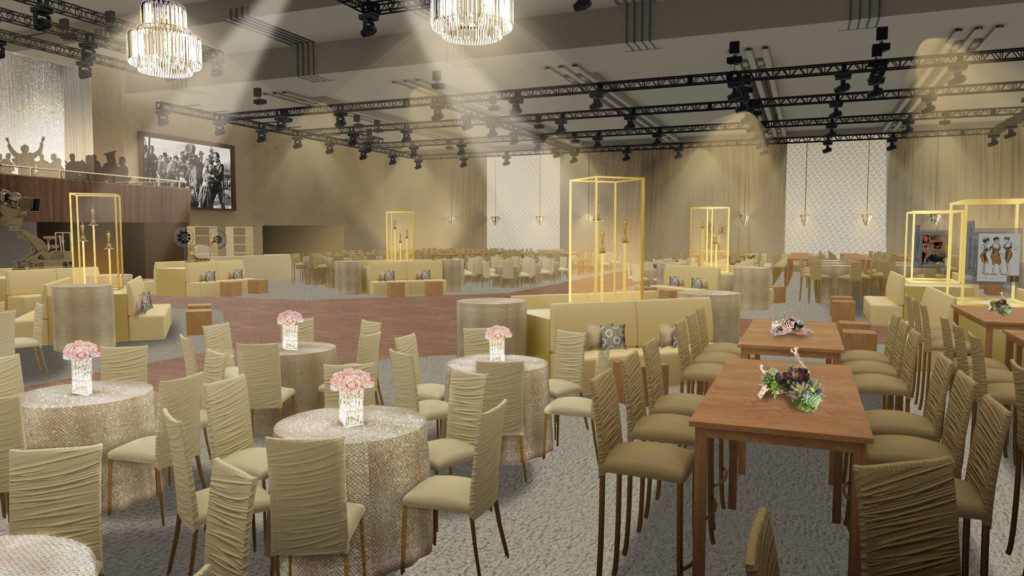 Celebrity floral designer Mark Held, of MARK’S GARDEN®, has been selected as the exclusive florist for the 2018 Governors Ball, the Academy’s official post-Oscars® gala. Held and his team have created table décor combining succulents and florals arranged in a variety of gold and copper containers in celebration of the 90th year. Mark’s Garden is […]

Wedspire Getting the Wedding Community Ready for Wedding Season 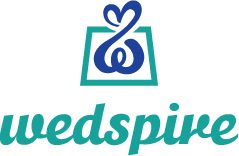 For Immediate Release – Starlight Orchestra Inducted into The Chosen Few 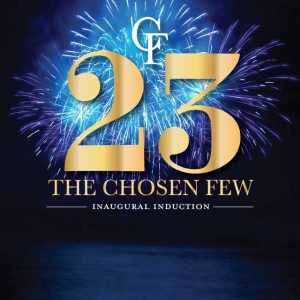 Robert Evans was chosen by celebrity event designer Preston Bailey to photograph the 3 couples that wed at the world’s most romantic building as part of the 19th annual Valentine’s Day Weddings Event, “Love is in the Air.” LONG BEACH, CA, March 07, 2013 /24-7PressRelease/ — On February 14, 2013, Robert Evans joined Preston Bailey […]

The Power of Publicity 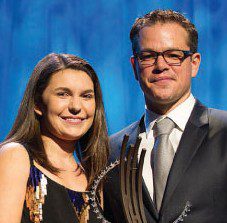 Katie Stagliano, a 16-year-old philanthropist who runs a nonprofit organization called Katie’s Krops, was recently featured in an article in Elegant Living Magazine. Katie starts and maintains vegetable gardens and donates the food to help feed people in need. The article about Katie ended up on Bill Clinton‘s desk and he was so impressed with Katie, he […] 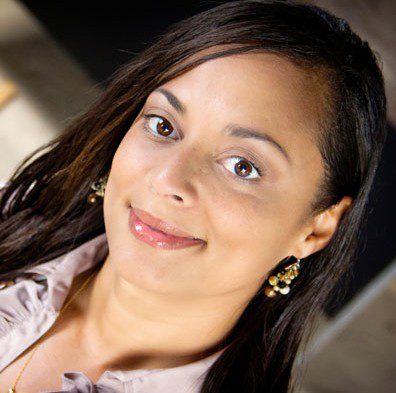 Terminally Ill Man to Marry His Bride in a Wedding Wish 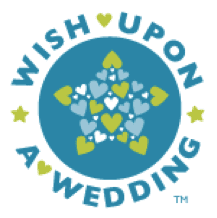 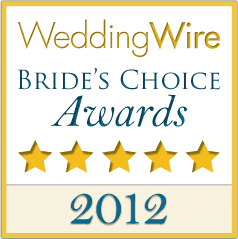 {Los Angeles,CA} – January 25, 2012 – WeddingWire, the nation’s leading wedding Marketplace, is excited to announce Party Designs by Carol has been selected to receive the prestigious WeddingWire Bride’s Choice Awards™ 2012 for Wedding Planning! The esteemed annual awards program recognizes the top local wedding vendors from the WeddingWire Network who demonstrate excellence in […] 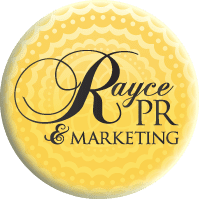 Happy New Year!  2011 was an amazing year filled with opportunity, growth and success for us and we hope 2012 will bring you all these things and more. Success does not happen without hard work and change and we are excited to announce our latest development: We’ve re-branded to reflect our current service offerings. Beginning […]

Cean One Photography on Style Network

FOR IMMEDIATE RELEASELos Angeles, California, United States of America  September 20, 2011 — Cean One Photography is celebrating their 15th year in business by making their television debut! Cean Orrett has had a passion for photography since the age of five and has cultivated a successful business by assembling an amazing team of photographers that have helped […]

Save The Veil – New Product Release

For Immediate Release: Southern California Wedding Planner, Jill Watson Introduces Extraordinary New Product…Veil Weights! Save the Veil ~ Jill Watson 800-808-1333 info@savetheveil.com www.savetheveil.com After coordinating many weddings where windy conditions caused her bride’s veils to blow every which way, disrupting the ceremony & photos, Jill decided that there was a need to find a way […]