Charlene has also expanded her portfolio to include bridal, collaborating with the creative directors of Ralph & Russo, Tamara Ralph and Michael Russo, to create a custom gown that was featured on Grace Ormonde and Martha Stewart Weddings. In addition to styling, Charlene is a go-to fashion expert and has consulted on the Yeezy2 fashion show. She also worked with MatchesFashion.com to curate a selection of her favorite designers for a Los Angeles popup for celebrities and influencers. She now resides in Los Angeles with her family and her two Malteses, Stoli and Sweetpea. 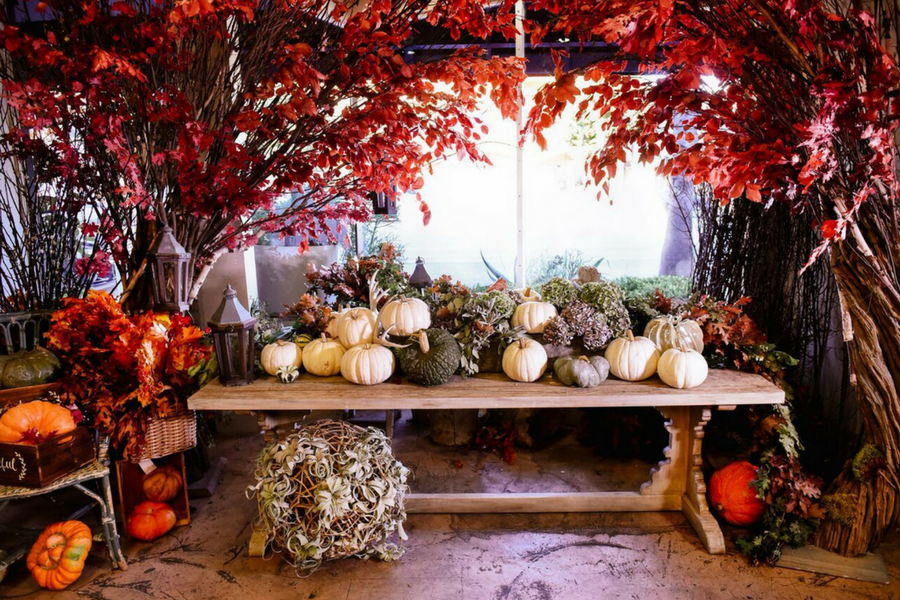 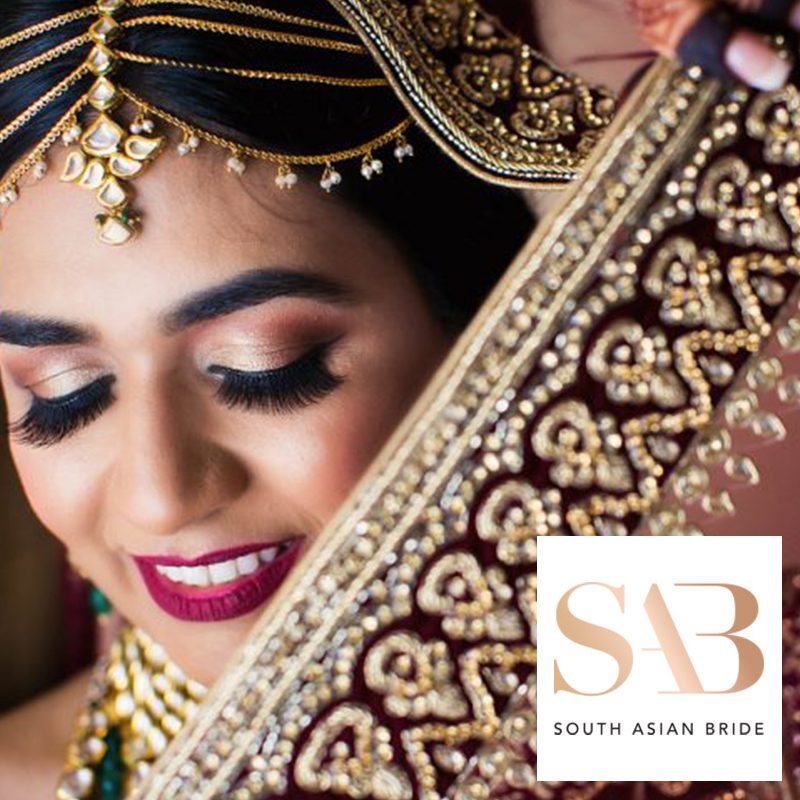 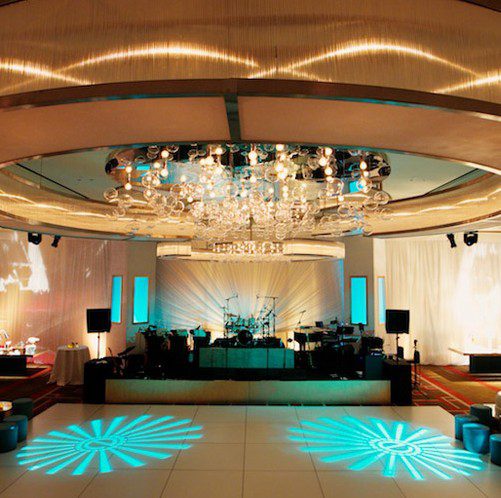