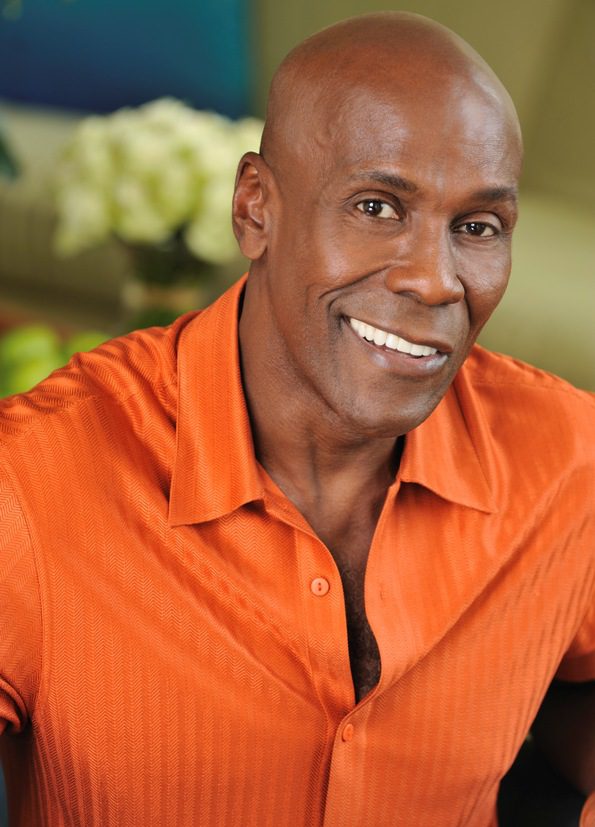 Preston Bailey has been lauded as one of the world’s premiere event designers and tastemakers. With 30-plus years of experience under the auspices of his namesake company Preston Bailey Designs, he is best known for his ability to completely transform raw, ordinary spaces, into opulent, theatrical environments, translating his clients’ fantasies into awe-inspiring reality. His one-of-kind events have attracted such clients as: Donald Trump, Oprah Winfrey, Uma Thurman, Joan Rivers, Donna Karan, Liza Minnelli, Matt Lauer, Catherine Zeta-Jones, Ivanka Trump and others.  Also an author, he has written four bestselling books entitled Design for Entertaining, Fantasy Weddings, Inspirations and his newest book, Celebrations was released by Rizzoli in October ’09.   Headquartered in New York City, Preston Bailey Designs maintains international offices in Indonesia and the Middle East.

Adding another dimension to his remarkable portfolio, Preston has been tapped for endorsements, launch events and licensing deals by major brands, including Sandals Resorts, Godiva, Hewlett-Packard,  1-800-Flowers, and more. His art installations have been commissioned to draw in consumers at prominent locations across the globe, such as London’s Covent Garden and Hong Kong’s fashionable Landmark Mall.

Most recently, Preston partnered with The Wedding Planning Institute to offer a first-of-its-kind wedding and event planning course that is available at nearly 2,000 accredited colleges and universities in the United State, as well as online.

Preston joins this elite panel of speakers this August 27-28th in Carmel, California. You won’t want to miss it! 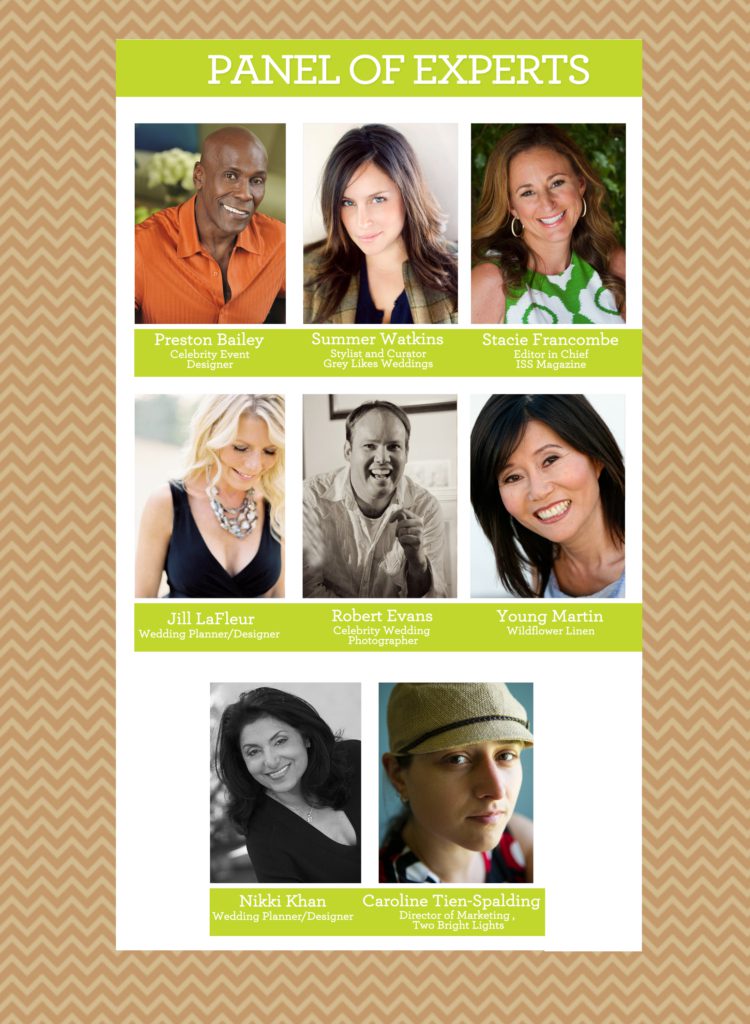 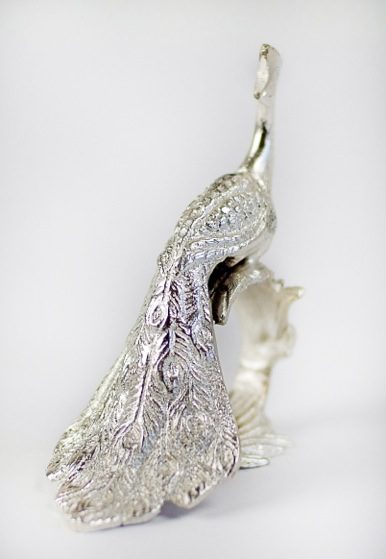 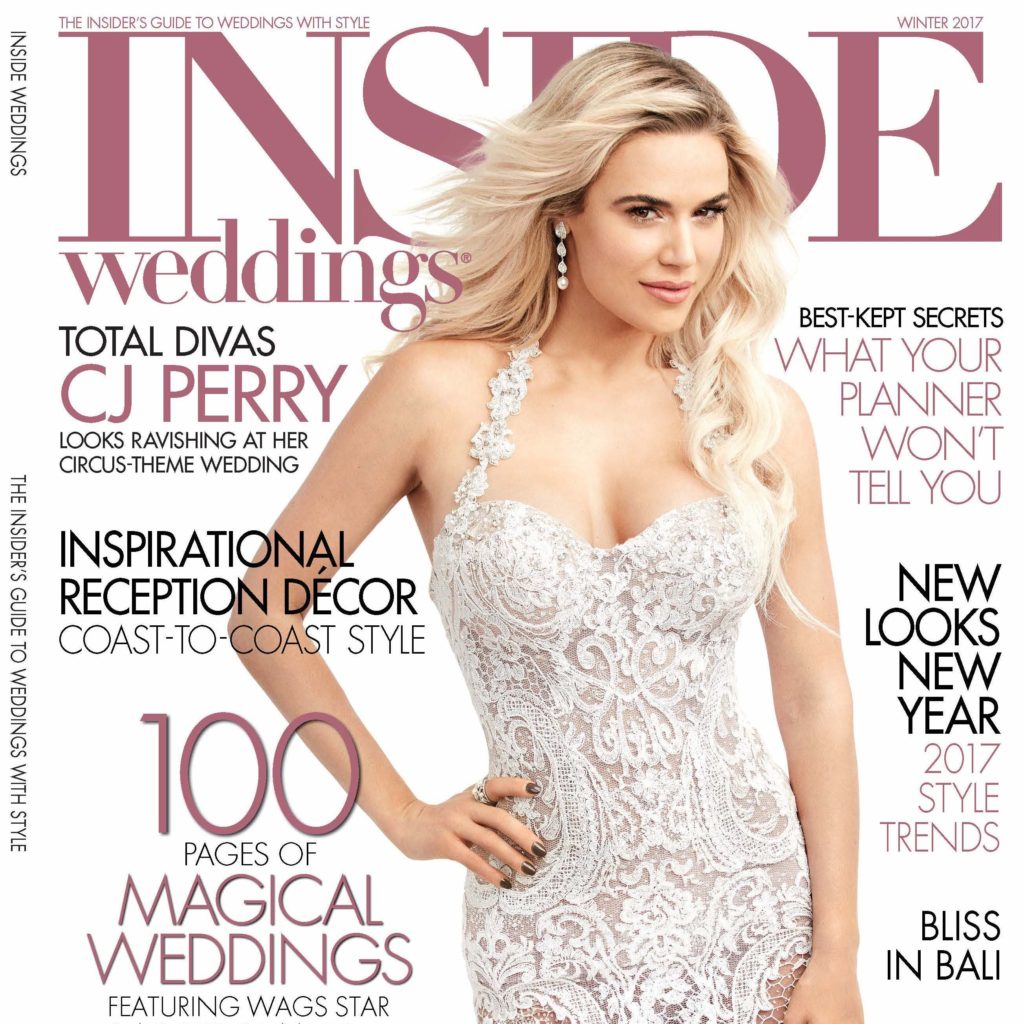 Pink and Ivory Rooftop Wedding in Inside Weddings Magazine