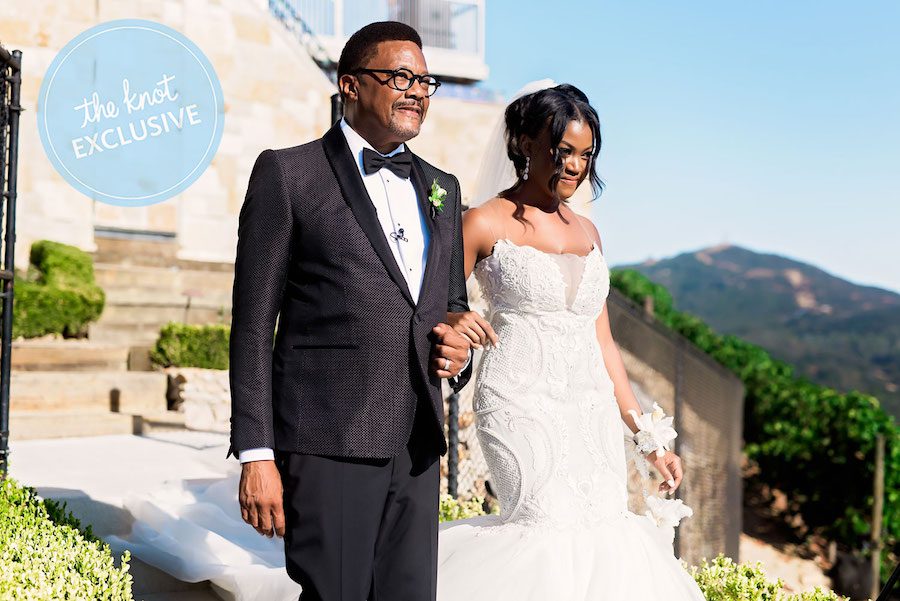 Right as Judge Greg Mathis handed his daughter, Camara, over to Ryan Webb at the altar, the justice-seeking television personality leaned over and said something intended solely for his future son-in-law. “I had a word for him as I was handing her to him, and no one will ever know what it is that I said,” Judge Mathis tells The Knot in an exclusive interview. Jokingly, he adds, “And I threatened him not to tell.”

Though that portion will remain a secret, the judge and his daughter share all the details from the actual wedding itself—a lavish, outdoor celebration held August 26, 2017, at the breathtaking Rocky Oaks Estate in Malibu, California. “When I saw [the venue], I knew it was ‘the One,’” Camara jokes.

The love at first sight concept didn’t quite apply to her actual story with Webb, but their bond goes back to their teenage years. “We went to the same high school in Detroit,” the bride says. “We were actually in the same gym class, but he was a sophomore and I was a senior, and we didn’t really talk much. Ten years later, we reconnected on social media on Facebook, and I lived in L.A. and he lived in Las Vegas, but he was moving to Philly in a couple weeks. I was like, ‘You should come visit before you move to the East Coast.’ He came, crashed on the couch, and we’ve been talking ever since.” 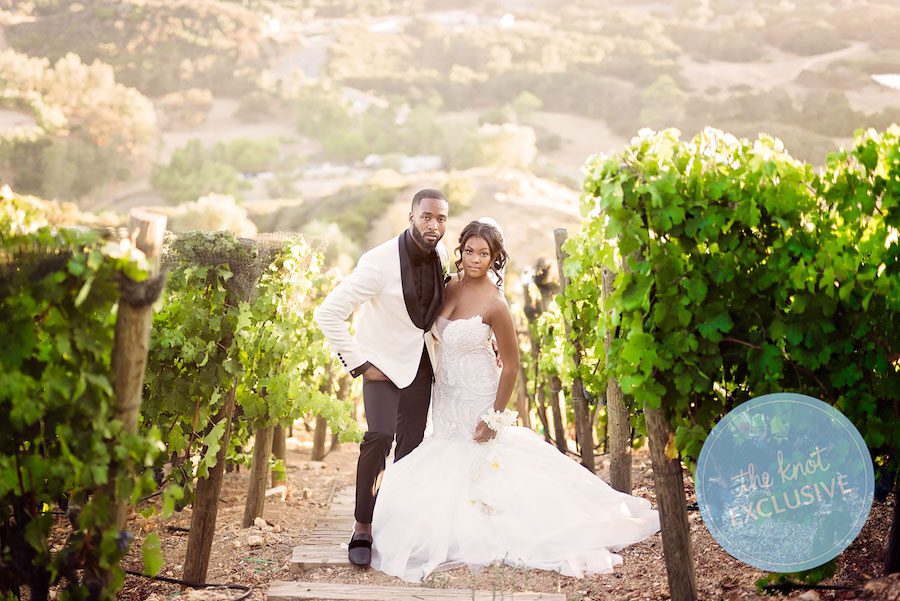 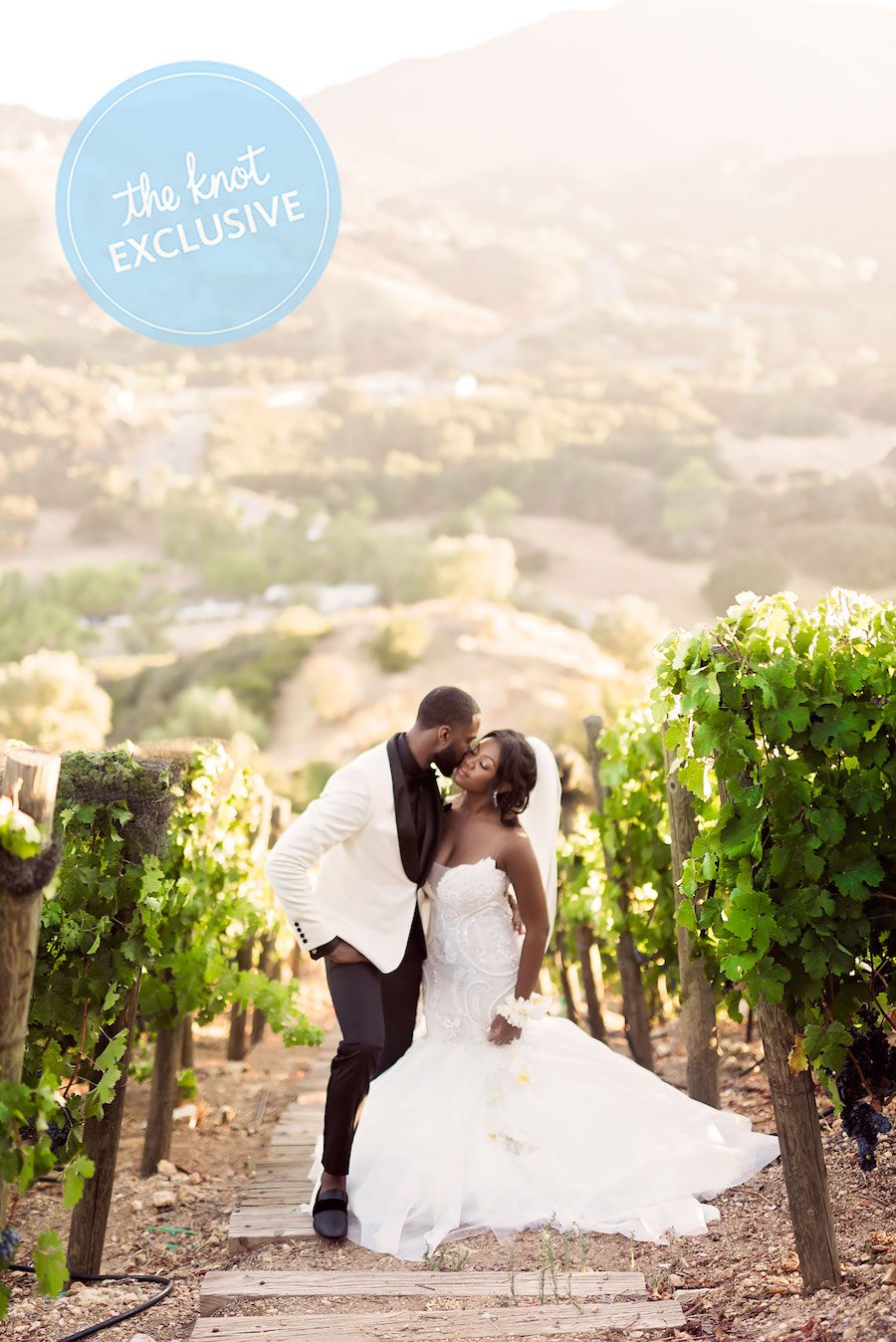 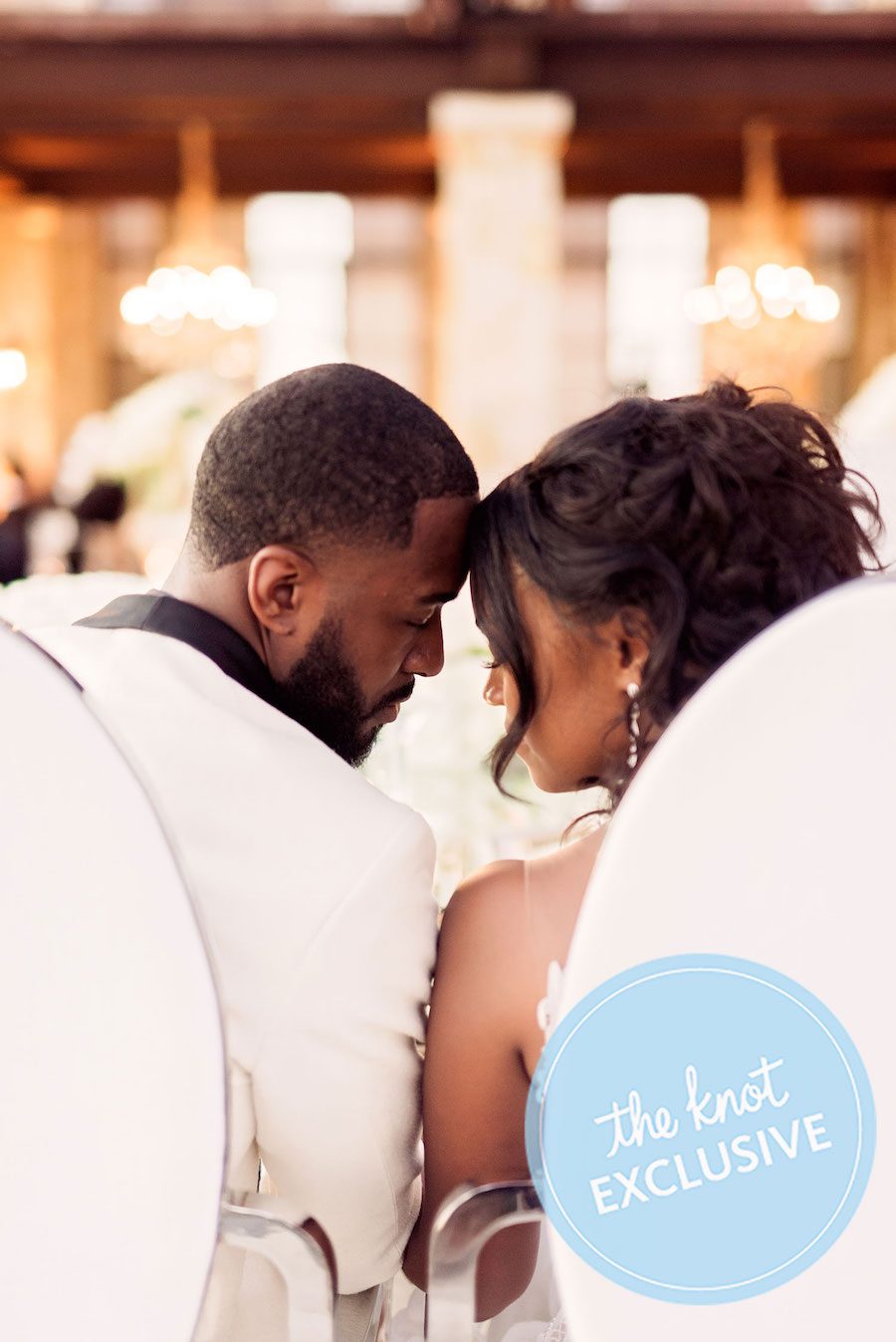 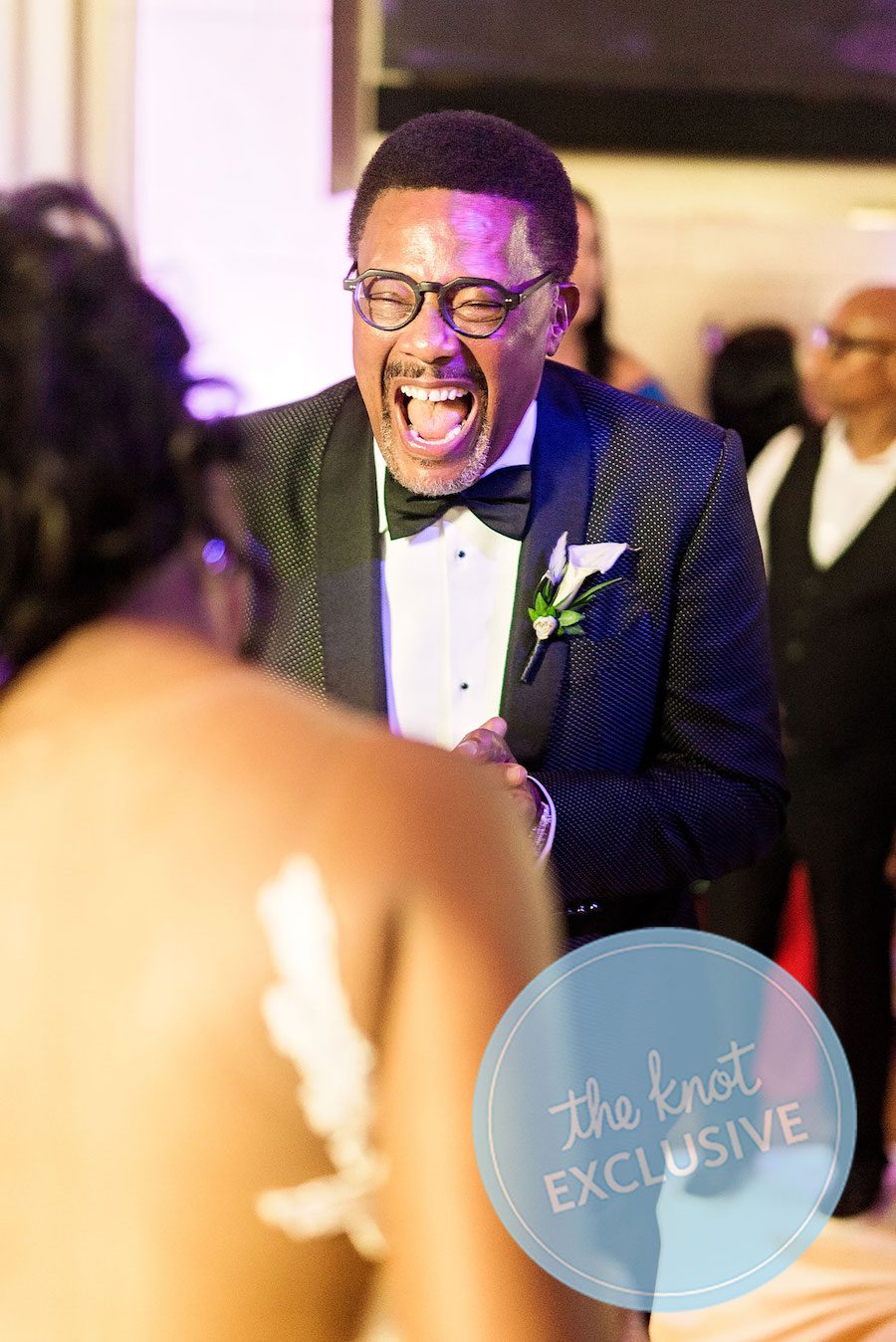 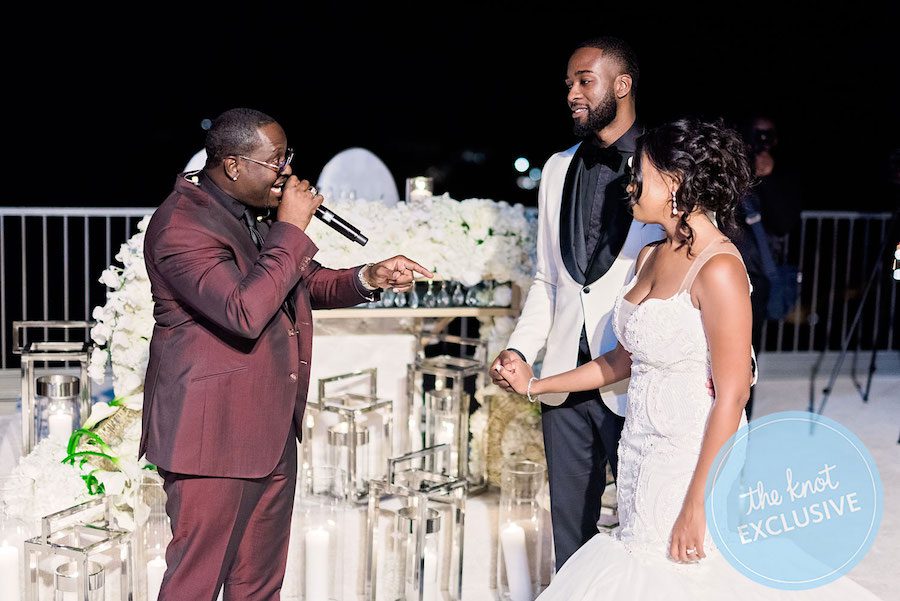 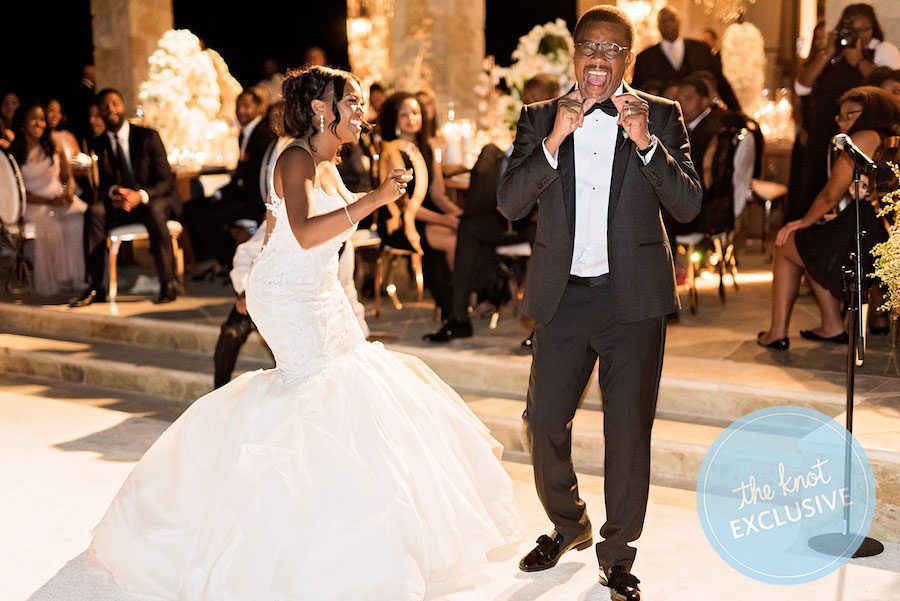 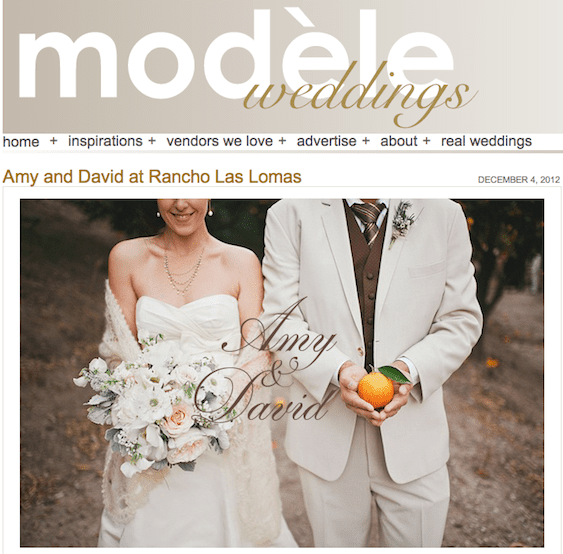 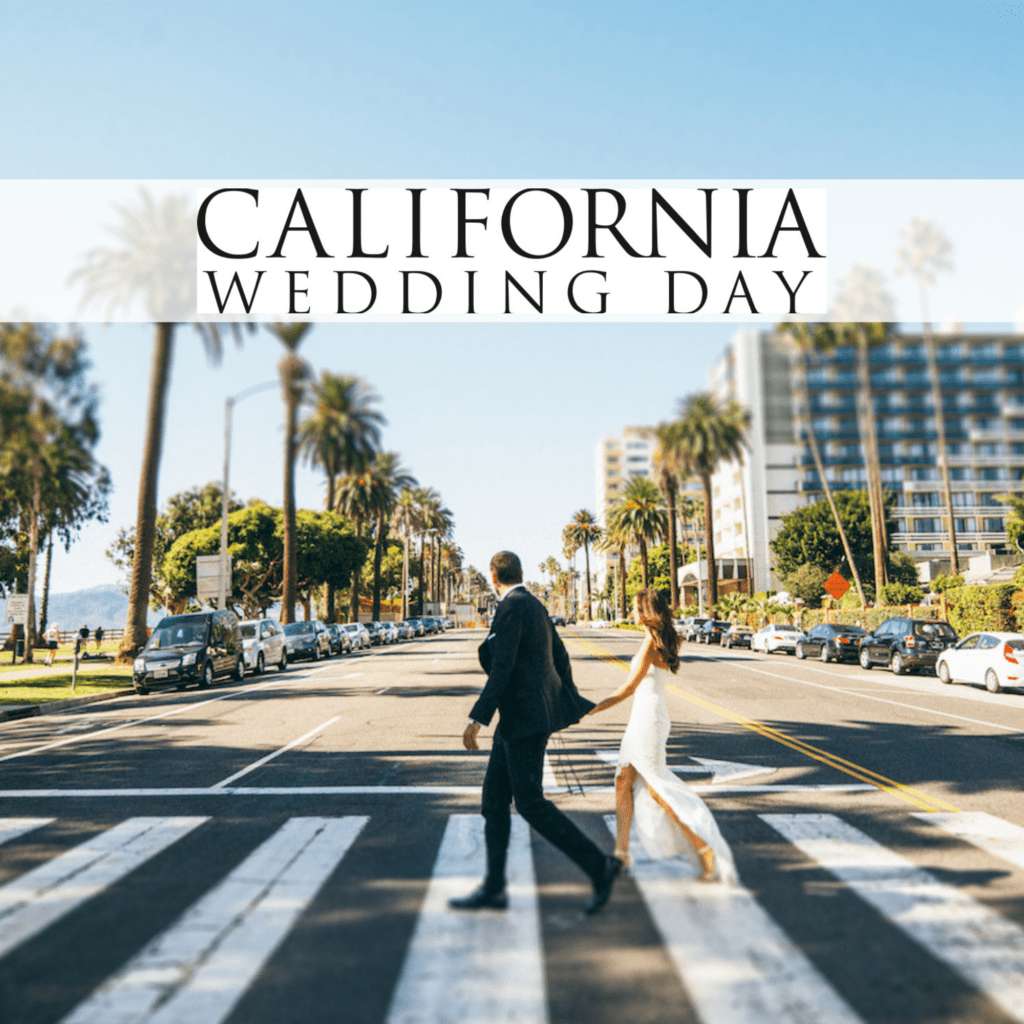 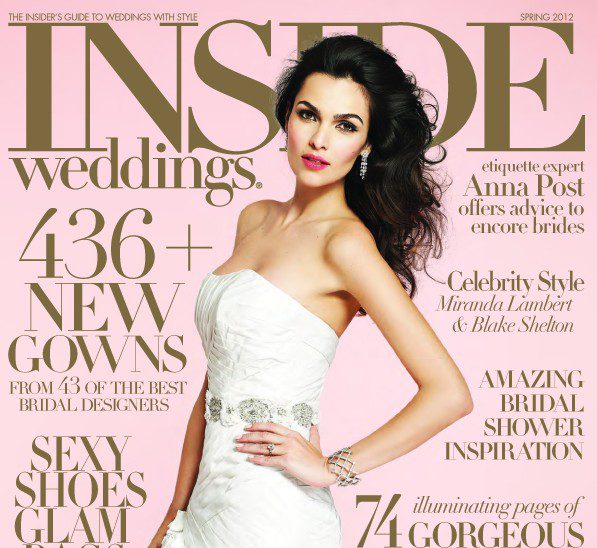