tic-tock Couture Florals is the featured vendor for Niecy Nash’s bridal shower! Entertainment Tonight interviewed Eddie at the shower on Saturday and the segment will be airing tonight at 7:00 on KCBS. We’re not allowed to give anything away before the show tonight, but we can tell you there will be some fun surprises. 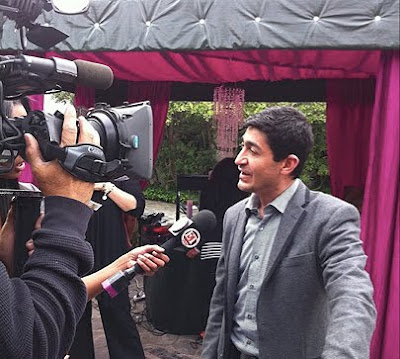 Niecy is the Host and Producer of the Style Network’s home makeover show, Clean House, which has become the network’s #1 rated program. She’s also a two-time 2009 Daytime Emmy nominee. 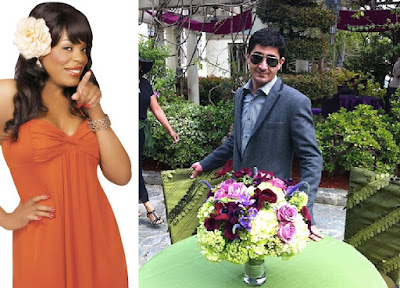 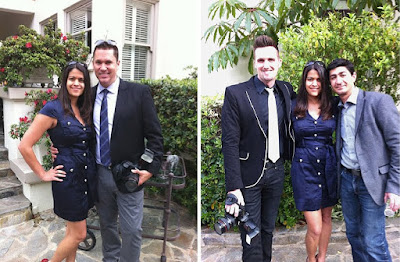 Cean One Photography captured the photos for the shower and they will be featured in Life & Style Magazine. 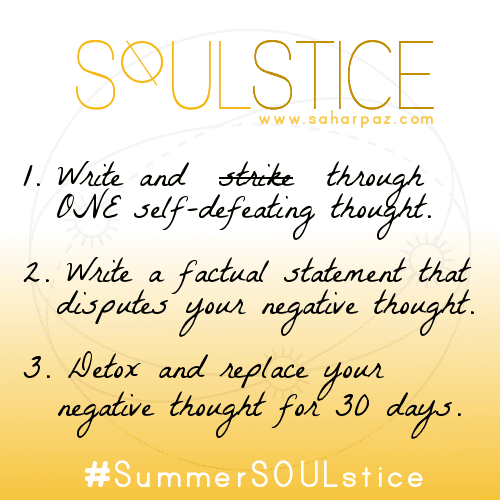 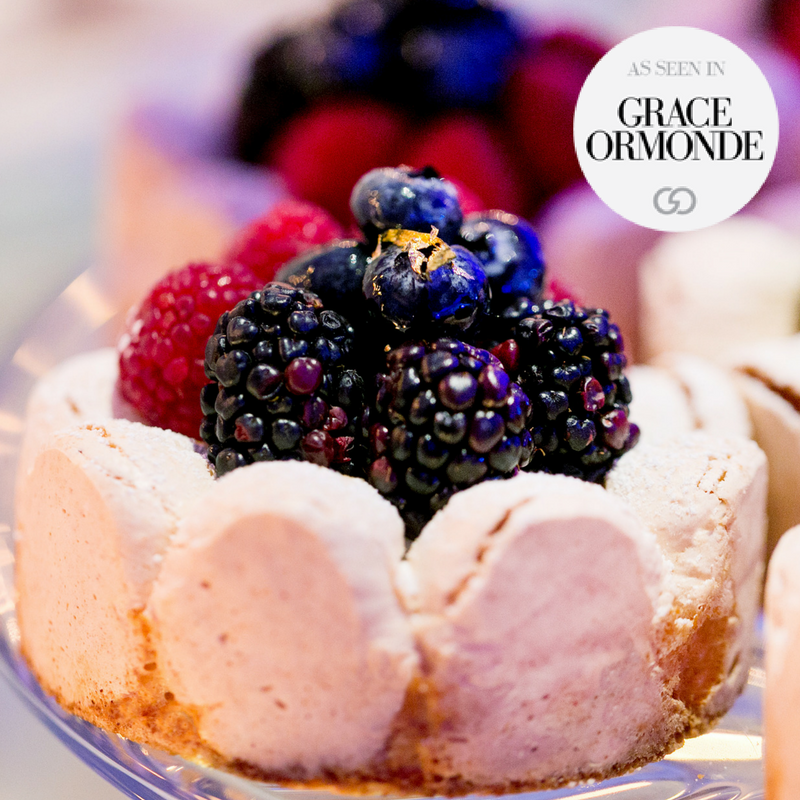 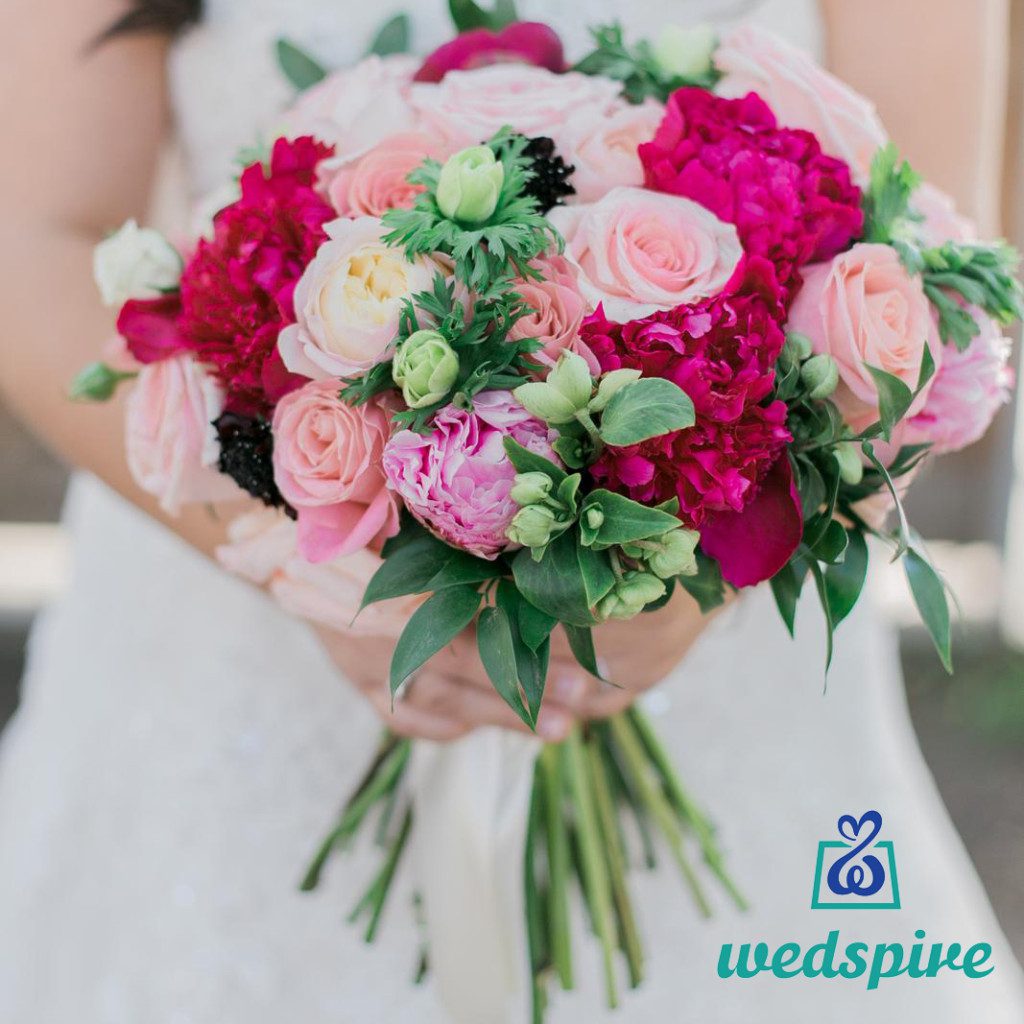