With over 40 years in business, The Wedding Shoppe in St. Paul has announced the official grand opening of its new menswear store, 1197 Grand. Specializing in formalwear, rentals, ready-wear, and men’s gifts, 1197 Grand is quickly becoming an on-trend place for men to shop in the Twin Cities.

After opening its doors for a soft launch in February, 1197 Grand held its official ribbon-cutting ceremony and grand opening event on Saturday, June 17. With complimentary food and beer by Green Mill Catering, yard games, and special promotions, the event was a huge success, drawing a large crowd of both brides and grooms, as well as local residents.

Mens wedding apparel isn’t a new venture for The Wedding Shoppe. For years, they have offered the largest selection of rentals in the tri-state area, but it wasn’t until recently that they saw a need for men to have their own retail location.

“1197 Grand was created out of a need to create a comfortable place for guys to shop. We have had thousands of grooms and groomsmen come through our doors and we could sense the discomfort they felt walking through a bridal shop. Although just across the street from the main bridal store, after taking one step into 1197 Grand, it is easy to see the difference between the two. With the dark wood furnishings and metal accents, 1197 Grand has a masculine, man-cave feel and we’ve received a great response about the aesthetic and new product from our shoppers.” said by Kim Bennecke, President of The Wedding Shoppe.

With the opening of the new store, has also come the introduction of new products. 1197 Grand is a menswear store with a focus on much more than just wedding attire. Besides the typical wedding apparel, 1197 Grand currently offers dress shirts, polos, henleys, t-shirts, socks, sunglasses, ball caps, visors, tie clips, flasks, and more.

Centrally located on the historic Grand Avenue, 1197 Grand embodies the same charm and appeal as one would expect in the area. With it’s large selection, quality products, and competitive pricing, 1197 Grand is sure to quickly become a leader in local menswear. No appointments are needed to stop in and shop so if you are in the area, be sure to stop by and check out their menswear apparel and gifts.

Photos of the 1197 Grand Opening Event:

Kennedy Blue is a designer line of bridal gowns, wear-again bridesmaid dresses, and men’s neckties. With an online presence and their dresses in The Wedding Shoppe, Inc., they have a solid following of Brides-to-be. 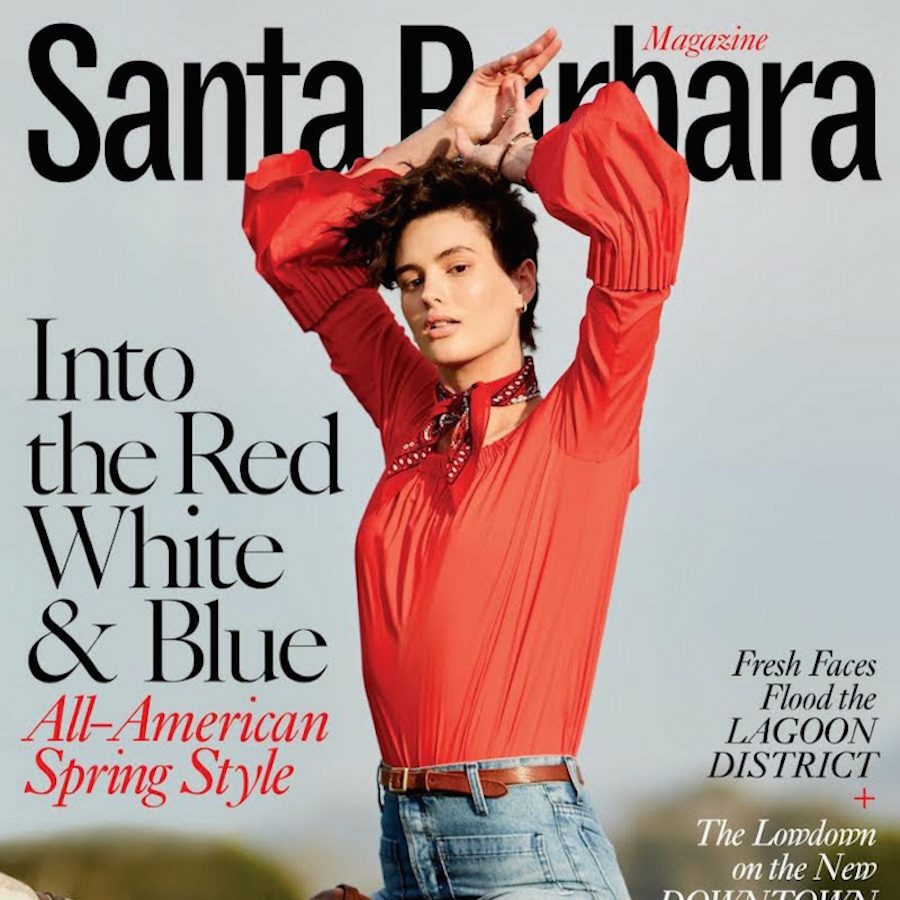 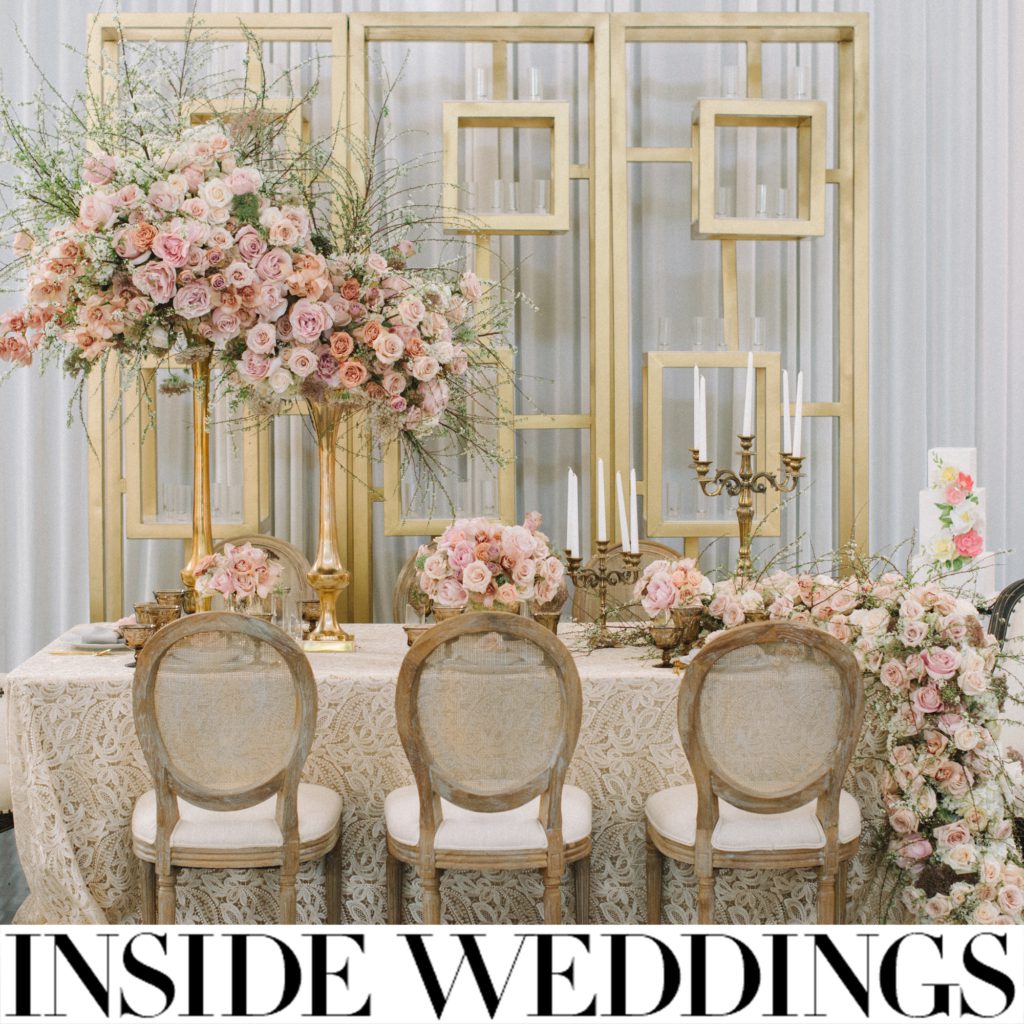 “Memoirs of Romance” Featured on Inside Weddings 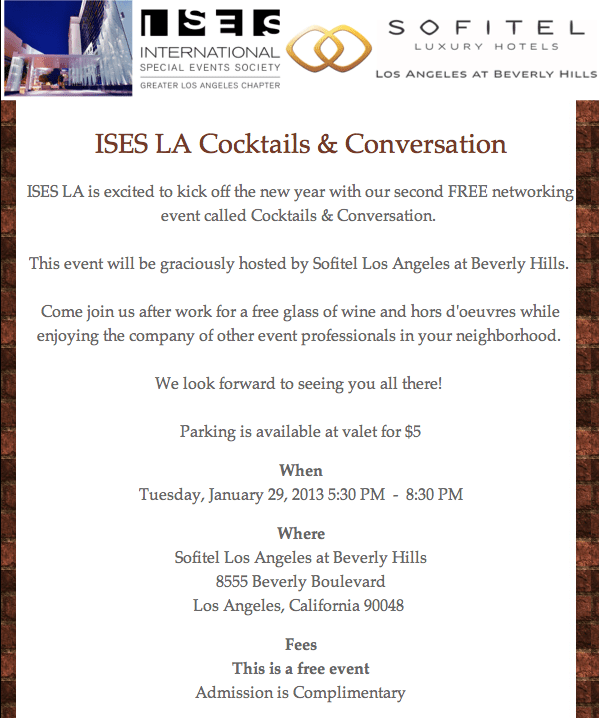