Robert Evans was chosen by celebrity event designer Preston Bailey to photograph the 3 couples that wed at the world’s most romantic building as part of the 19th annual Valentine’s Day Weddings Event, “Love is in the Air.”

LONG BEACH, CA, March 07, 2013 /24-7PressRelease/ — On February 14, 2013, Robert Evans joined Preston Bailey to capture the three weddings that took place as part of the 19th annual Valentine’s Day Weddings Event, “Love is in the Air.” Preston, known for his custom designs for celebrities and high society international events, transformed a space at the Empire State Building, for three couples, tailoring each celebration to the changing seasons of the year. The couples who will begin the next chapter of their lives together on top of the world are:

Laurie Ann Phillips and Daniel Rosenthal (Washington, DC) – Laurie Ann and Daniel’s initial blind date at a DC restaurant could have lasted all night, but the two needed to return home to their respective children. As single parents, the two bonded over their young children and took an untraditional approach to their engagement by purchasing a house instead of a ring. Laurie Ann and Dan will be married at 9 a.m. in a Winter ceremony with a Spring reception.

Danielle Brabham and Michael Lynch (Miami Shores, FL) – Danielle and Michael turned their year-long friendship into something more when they became engaged during a power outage from Hurricane Isaac last August. On Valentine’s Day, the couple is eager to move their relationship from the ocean shores up to the New York City sky at the Empire State Building. Danielle and Michael will be married at 10 a.m. in a Spring ceremony with a Fall reception.

Kari Morey and John Kelly (Plymouth, MA and Yorktown, VA) – This pair met on their elementary school bus and reconnected after 23 years through Facebook. John is a contractor for the United States Army and, despite their long distance relationship, the two look forward to beginning their lives together before John deploys again this August. Kari and John will be married at 11 a.m. in a Fall ceremony with a Winter reception.

But first, Preston Bailey along with partner GRAMMY -Nominated singer Theo Bleckmann, tied the knot at the stroke of midnight on February 14, at the Empire State Building also photographed by Robert Evans.

These three couples were chosen amongst many from around the country after submitting their personal love stories via the Empire State Building Facebook page (www.facebook.com/empirestatebuilding) for a chance to win a dream wedding at the iconic landmark. They have also been profiled on Preston Bailey’s website under “Bride Ideas” (http://brides.prestonbailey.com).

There are currently highlights of Preston’s wedding designs, photos of the couples enjoying their customized experience, and their plans for love-filled lives together on the Empire State Building’s Contest Facebook Page and Preston Bailey’s website for all to share in the excitement.

About Robert Evans and Robert Evans Studios
Robert Evans has been a professional photographer from the age of twenty, beginning his career in a small color lab in Hollywood. He quickly realized that he wanted to take pictures and not process others’ photographs, and went to work for a large portrait studio with an opening in the wedding department. His career as a wedding photographer began. Robert photographed his very first wedding in January, 1989, and went on to work for three photography studios before starting Robert Evans Studios, Inc. in January 1994. Today, Robert Evans has earned an amazing reputation among his clients as well as his peers throughout the wedding industry. Robert’s easygoing personality, integrity, and sensitivity has garnered him the ability to work with couples and naturally capture images unlike any other photographer. His amazing eye has earned him the honor of photographing some of the most amazing weddings over the last decade, including the weddings of celebs like Tom Cruise and Katie Holmes, Shania Twain, Miranda Lambert and Blake Shelton and Brad Pitt and Jennifer Aniston. Robert is also a highly sought after speaker in the wedding and event industry as well as the photography industry. He has spoken all over the United States as well as internationally in Germany, Dominican Republic, Mexico and Canada. Robert did a Ted Talk and recently spoke for Sony at Imaging USA and has also spoke for Smug Mug, Leather Craftsman and several times at the Inspire Smart Success Experience. Robert has been chosen to shoot Preston Bailey’s wedding which is a huge honor! We are so excited to work with Robert and can’t wait to see what the future brings! For more information on Robert Evans please visit http://www.robertevans.com or @RobertEvans

About Preston Bailey and Preston Bailey Designs
Preston Bailey is recognized as the premier event and wedding designer with more than 30 years of experience under the auspices of his namesake company, Preston Bailey Designs. He is best known for his ability to completely transform generic (sometimes no more than a shell) spaces, into opulent, theatrical environments, translating his clients’ fantasies into awe-inspiring reality. In August 2010, Preston partnered with Lovegevity’s Wedding Planning Institute to create the first-of-its-kind online course. As an extension of the existing courses, Preston launched a Floral Design Course series in September 2012. Also recently announced is a new, signature collection of event and wedding reception tabletop accessories to be launched in 2013 with Weddingstar. As an author, Preston has written five bestselling books: Design for Entertaining, Fantasy Weddings, Inspirations, Celebrations and Flowers, which was published by Rizzoli in September 2011 and is already in its fourth printing. His forthcoming book is Dear Preston: Doing Business With Our Hearts (Greenleaf, 2013). Preston Bailey Designs is a privately held company with headquarters in New York City. For more information on Preston Bailey, please visit http://www.prestonbailey.com or @prestonrbailey. 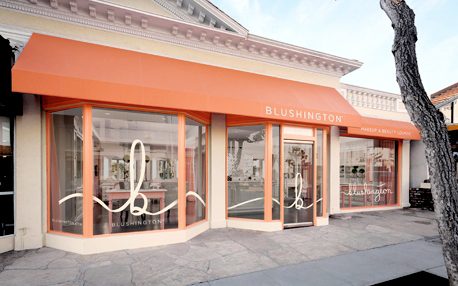 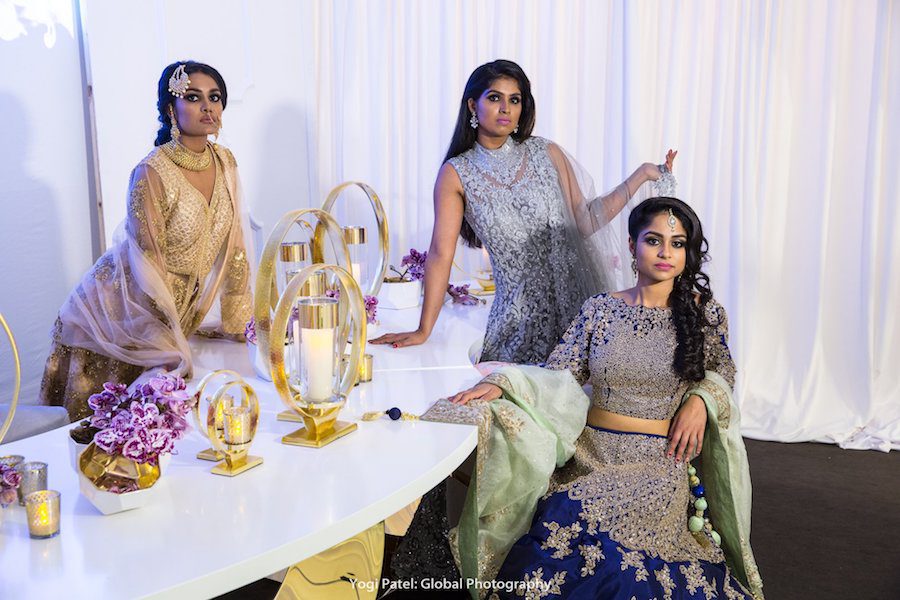 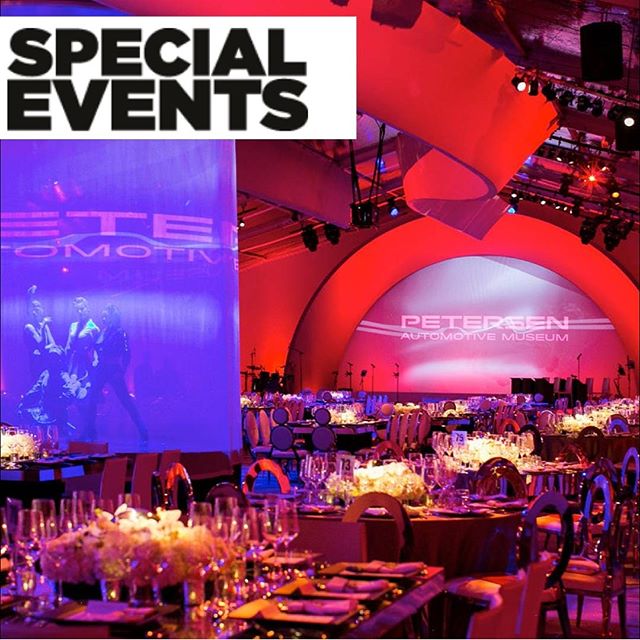