This beautiful Calamigos Ranch  wedding is featured on Inside Weddings.

“The ceremony was officiated by their good friend. “He happened to be with us on every milestone of our relationship,” Kelly divulges. They were married below a stunning wooden arch adorned with lush greenery and accented by cascading white wisteria, conceptualized by Flowers by Cina. The bride and groom exchanged sentimental vows that they wrote themselves, before sealing their marriage with a kiss.

Guests found their escort cards near a fireplace filled with romantic candles and a verdant garland with more candles on the mantle. “The reception had a very natural and rustic feel to complement the venue,” the bride notes. Half of the centerpieces were floral arrangements in a low wooden box, while the other half had grand wrought-iron candelabra and flowers on top; both arrangements featured hydrangeas, roses, lisianthus, Veronica blooms, dahlias, Queen Anne’s lace, and accents of greenery. 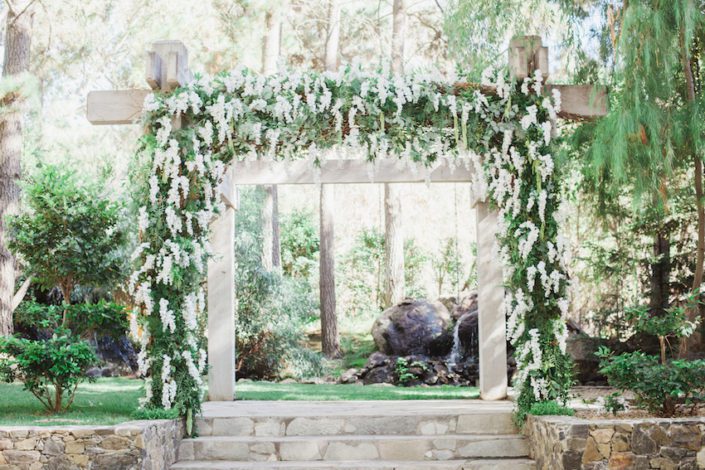 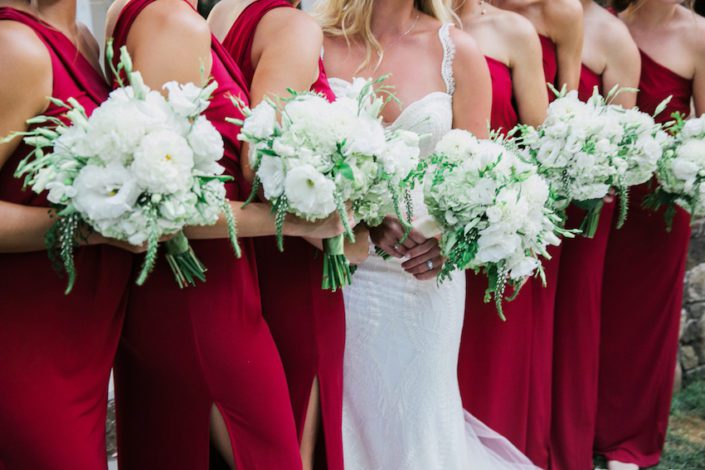 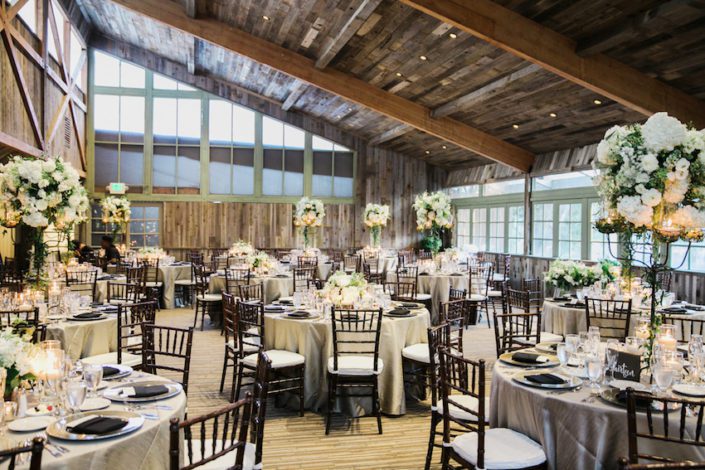 “In one sense, you could say that Kelly Peterson and Ryan Tulay had a whirlwind romance – with a proposal after only eight months, and another eight months for the engagement. In another sense, their love story was a long journey stretching from adolescence to adulthood. Kelly had been friends with Ryan’s younger sister since middle school, “so I always knew who Ryan was and secretly had a crush on him through the years,” she admits. “I never really did anything about it, but there was definitely something there.” Given their similar social circles, they spent more than 10 years periodically interacting, but never dating. At the wedding of a mutual friend, they spent hours talking, but still failed to get together. Finally, it was Ryan’s sister’s turn to get married. “We ended up dancing the entire night,” shares Kelly.

Two days later they went on their first date, and on the second date Kelly knew Ryan was the man she would marry. On New Year’s Eve, the couple went on a hike to one of their favorite spots. “When we reached the top of the hill I tried to distract her with a selfie looking out at our panoramic view,” Ryan explains. “I dropped to one knee, and I was so nervous that I couldn’t open the box while holding the camera. The only words that came out of my mouth were, ‘So… will you marry me?’” Starting a new chapter after over a decade of history, Kelly said “yes.”

A ranch in Malibu was the first venue they visited, and the affianced couple fell in love immediately. Though they were prepared for the process to be difficult – especially with a short engagement – Kelly and Ryan found planning to go smoother than they expected. “It was surprisingly very stress free, but I feel like that had to do with the awesome vendors we worked with who put it all together,” reveals the bride.”

Flowers by Cina consistently produces fresh, diverse and beautiful florals, while adhering to and executing your vision and style and allowing for schedules that can accommodate even the busiest clients. Flowers by Cina’s work speaks for itself and proves that they can transform an ordinary space into something extraordinary….every single time.

Inside Weddings magazine and InsideWeddings.com takes readers inside real weddings and inspires them to create the one-of-a-kind wedding of their dreams. Gorgeous real weddings, resources, and expert advice make Inside Weddings the ultimate wedding resource. 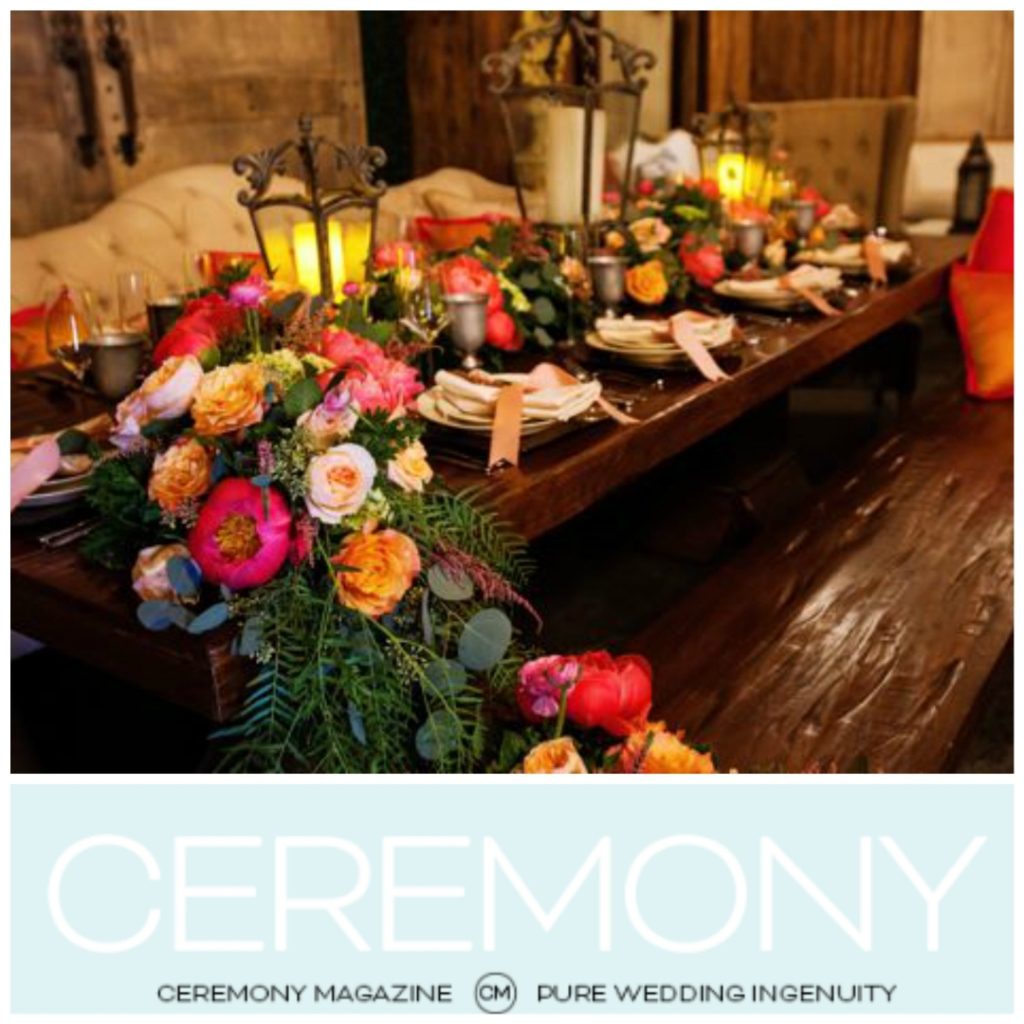 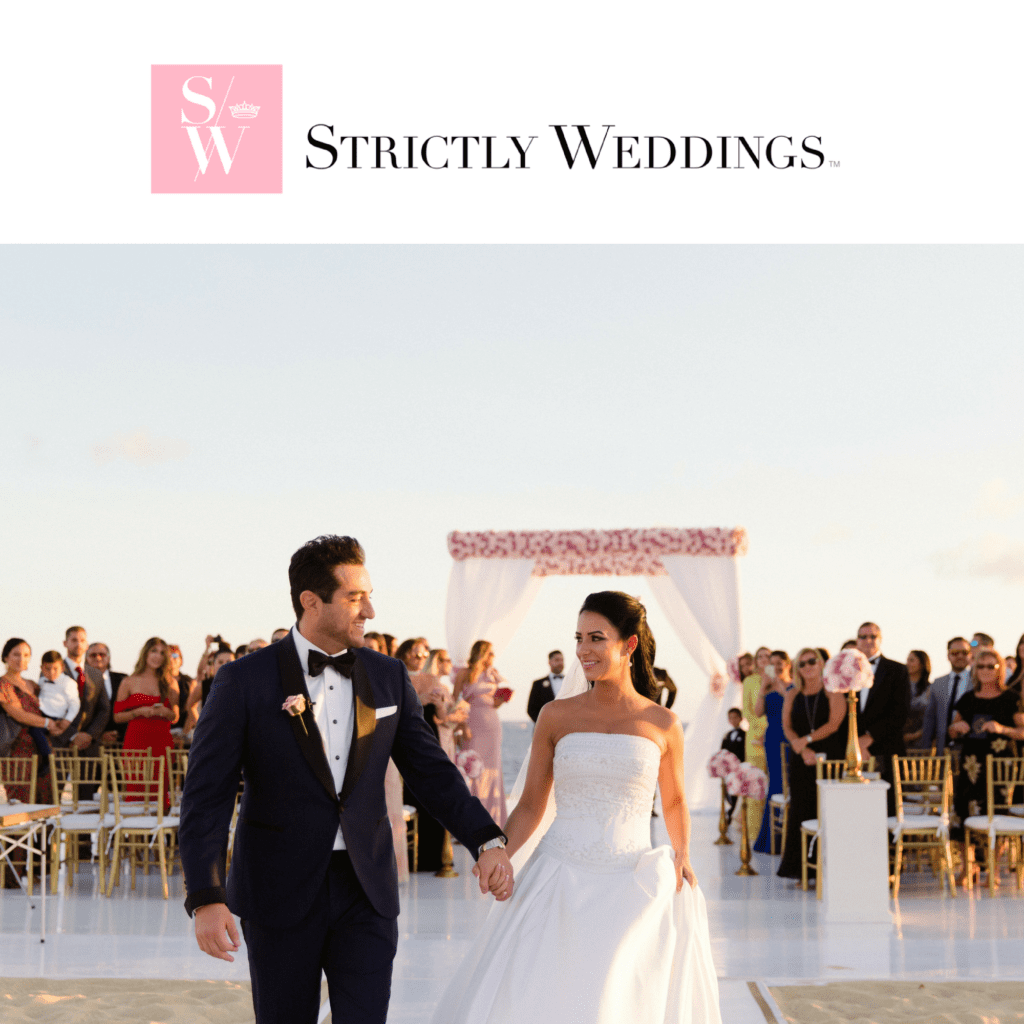 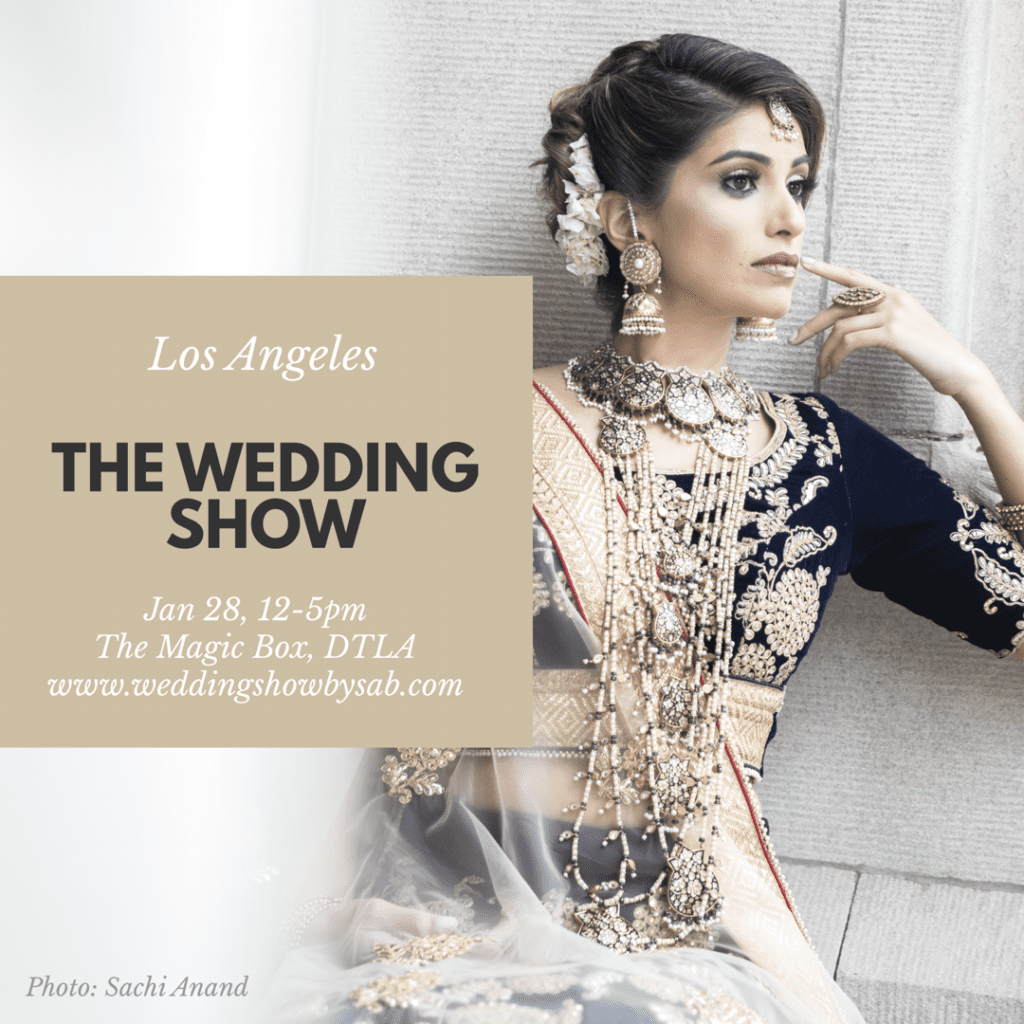