This romantic Serra Plaza wedding with Flowers by Cina is featured online on Style Me Pretty.

“For this gorgeous Bride, her romantic wedding vision included a venue with Spanish flair, and where better to find that than southern California? With the help of A Signature Wedding, her vision came to life in a beautiful color palette of ivory, blush and merlot.” 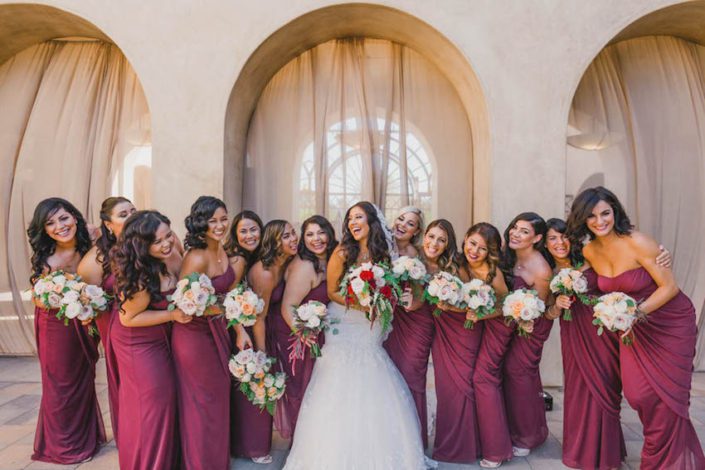 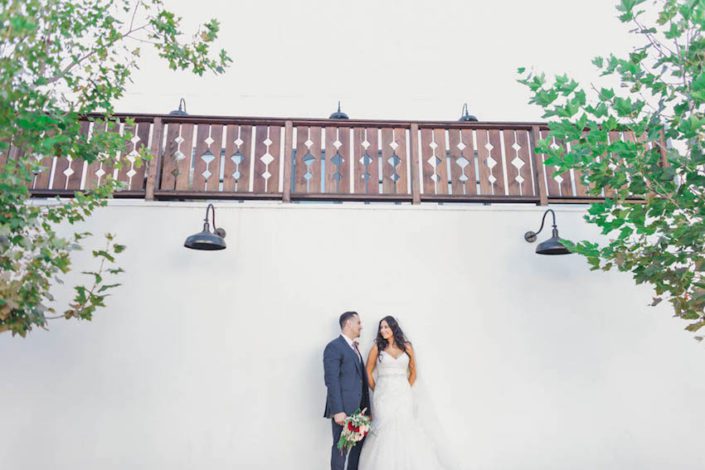 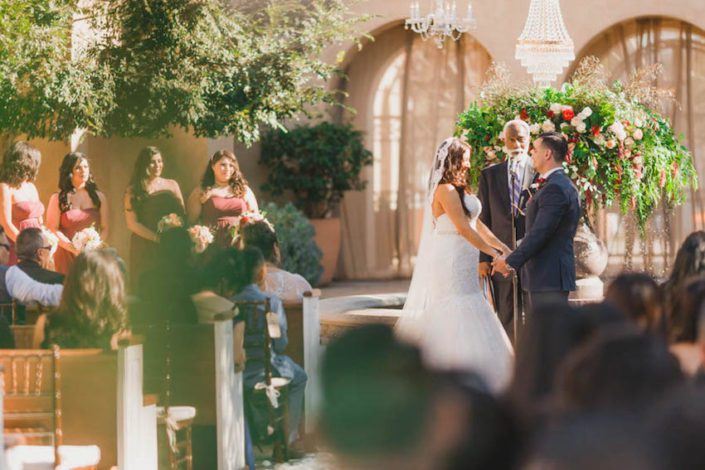 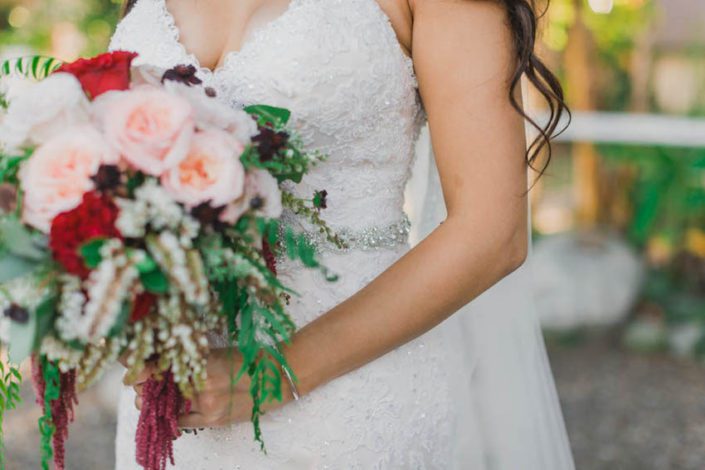 From A Signature Wedding…
Naz and Johana met in the fall of 2004 at La Sierra University, while both pursuing their undergraduate nursing degrees. Naz recalls the first time he saw Johana, as she walked late into their Anatomy and Physiology class. He will never forget her matching Ugg boots, Ugg sweater and Ugg purse! Johana recalls Naz’s friendly smile and thick mustache. Their friendship ignited while studying in the Anatomy lab.

For the next eight years, their friendship became stronger and stronger as they supported each other though the good times and bad. The more time they spent together, the more they realized they shared a special and deeper connection than just classmates or friends. Everyone could see the chemisty they shared. Naz adored Johana. And she looked up to him.

After spending much time together, they decided to take their friendship to the next level. Naz planned a Valentine’s celebration with a dinner and show in Orange County. Little did Johana know that he invited some of their closest friends to share that evening with them. He did this because that would be the night he officially made Johana his girlfriend.

Naz’s creative planning continued when he was ready to ask Johana to be his wife. Naz planned to surprise Johana and propose to her at his graduation party; Johana thought she was planning the graduation party. Lots of planning and details in between led to the special graduation night. They were at the Riverside Art Museum in Riverside, California. Naz devised a plan to get Johana to the rooftop. Johana thought she was giving a surprise to Naz on the rooftop- a celebrity- Walt Jr. (RJ Mitte) from Breaking Bad. A lot of planning, fake emails, and fake texts went into her believing this. On her way up the elevator to “meet with Walt Jr.,” she was saying how excited she was to take selfies with him. Sadly to say, he wasn’t there.

She got off the elevator and found a red carpet that led to Naz. She was confused. Was this part of the surprise? Where was Walt Jr.? She didn’t know. And then it kicked in. She walked up and kept interrupting Naz, saying, “Don’t mess with me…don’t mess with me!..”, which became viral amongst the party goers, who were downstairs watching a live streaming of the proposal. Everyone saw Naz get down on his knee, and ask Johana to marry him….she said yes!

When Johana and Naz were deciding on a venue, they wanted it to provide features that were important to both of them. Being Latina, Johana envisioned a location that offered a Spanish flair, and that would accommodate her romantic wedding vision. Naz envisioned a large wedding with all of his family and friends, and didn’t want to have to cut down his guest list. Having been a groomsman for many of his friend’s weddings, he wanted to reciprocate and have 13 groomsmen! They both wanted a place they could party until late into the evening. Serra Plaza was the perfect fit! The Spanish fountain provided a beautiful focal point for their ceremony, filled with beautiful florals, offering a romantic backdrop. Their neutral color palette of ivories, blushes and a splash of merlot, complemented the venue. They had three different centerpieces, filling the courtyard with a cohesive, yet unique look. They enjoyed a cultural cuisine of Middle Eastern and Mexican fare. And they danced the night away to an array of genres including Spanish and Middle Eastern music, a tribute to their heritages. To end the night, their late night cravings were satisfied with a visit from the In and Out Truck!

Flowers by Cina consistently produces fresh, diverse and beautiful florals, while adhering to and executing your vision and style and allowing for schedules that can accommodate even the busiest clients. Flowers by Cina’s work speaks for itself and proves that they can transform an ordinary space into something extraordinary….every single time.

Inside Weddings magazine and InsideWeddings.com takes readers inside real weddings and inspires them to create the one-of-a-kind wedding of their dreams. Gorgeous real weddings, resources, and expert advice make Inside Weddings the ultimate wedding resource. 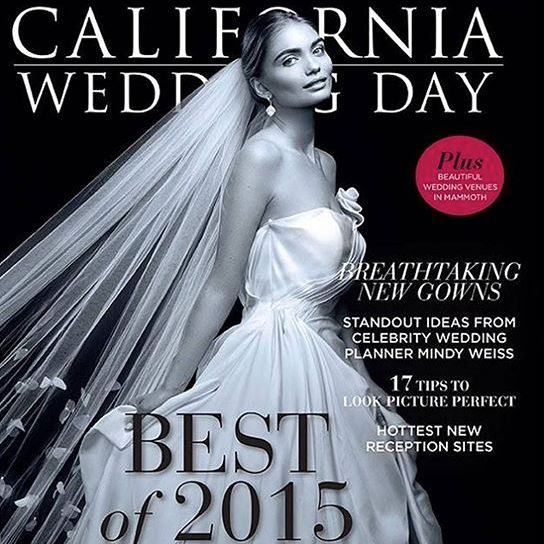 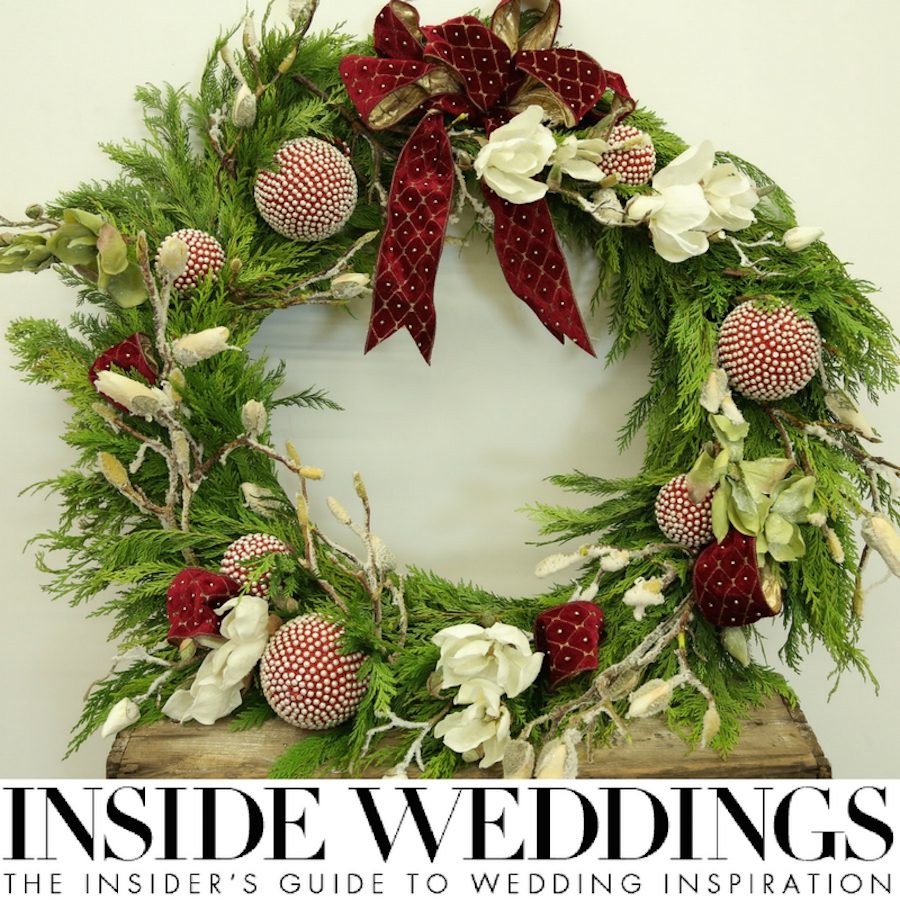 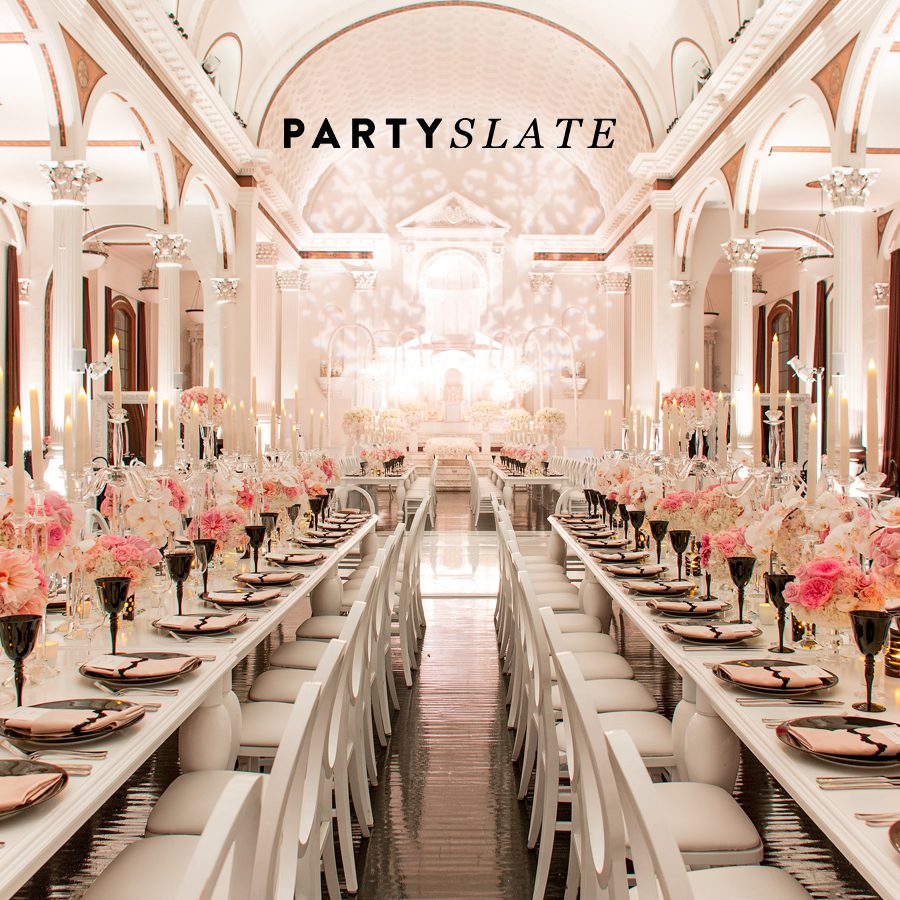