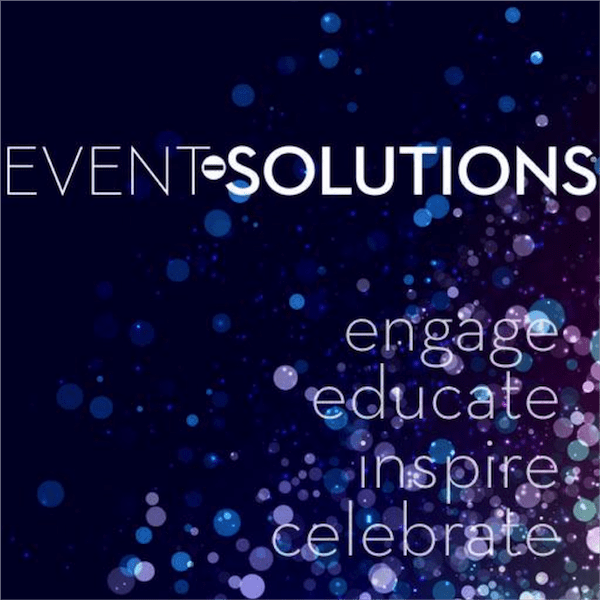 The Event Solutions Spotlight Award finalists have been announced and we could not be more thrilled and supportive of those in the running!  Congratulations to some of the top industry specialists on their nominations: 2014 Event Site of the Year | Vibiana 2014 Floral Designer of the Year | The Empty Vase 2014 Technical Support Company […]

The legendary Park Plaza in Los Angeles rolled out the red carpet (literally!) on February 7, when they hosted the first WIPA event of 2012. Presented in a flourish of color, design, networking and education, this afternoon luncheon packed a lot of punch in one afternoon. Greeted with a red carpet leading toward the Park […]