Program: Nancy Baker Cahill will be showing a selection of five large-scale, abstract drawings from her new Virgil series, in addition to an installation of fifty small, related graphite drawings: Color. Yuval Pudik will be showing an installation of drawings, “The End” and his new series “Such As Him.” Show will be up and available by appointment from January 20 to January 30th and a reception will be held Saturday the 25th from 6-9 pm. 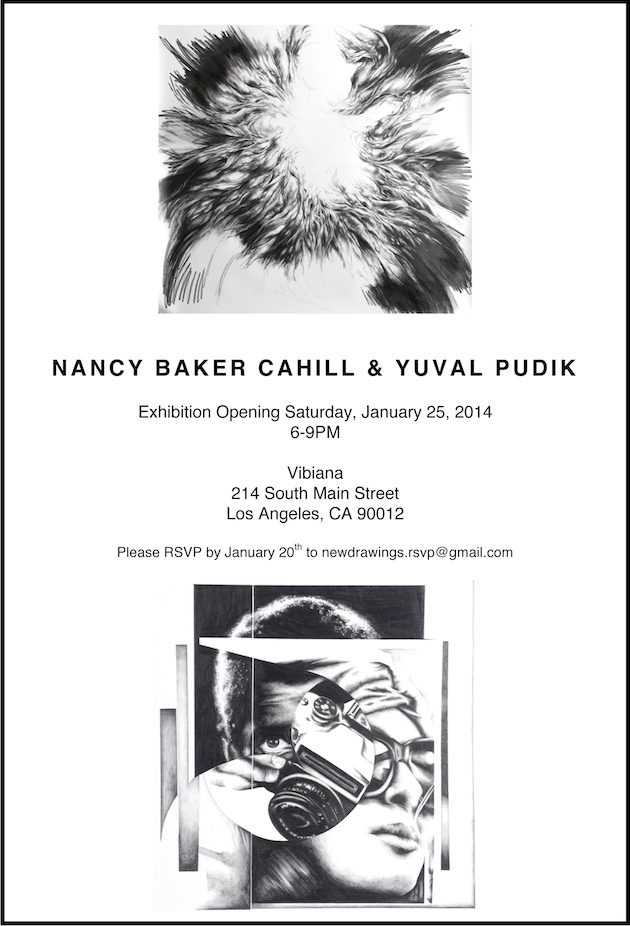 Los Angeles, CA. – Amy Knoll Fraser and Chef Neal Fraser are proud to present the first in an annual series of contemporary art exhibitions at their downtown Los Angeles event space Vibiana, the home of their upcoming restaurant, Redbird.

Featuring four new series of work of from two Los Angeles artists, Nancy Baker Cahill and Yuval Pudik, the exhibition opens on Saturday, January 25, with a reception from 6:00-9:00 pm. The artists are united by a rigorous approach to drawing; while their stylistic methods and creative processes differ, both are recommitting to the simplest tools – hand and pencil – in a gentle rebuke to a digital age. The light-filled historic space of the former cathedral at Vibiana underscores and heightens the hushed intimacy of the drawings themselves.

After years of working with paint and mixed media, Baker Cahill returns to drawing in the immersive, intuitive, and deeply felt Virgil, which includes five large-scale abstract pieces.  Ambiguous yet meticulously realized forms surge and bloom, evoking both an ethereal spirituality and an almost tissue-specific muscularity.  Guided into the void, these contradictory impressions return to us: articulated absence, movement in stillness. The traces of the process are laid bare throughout, evidenced in erasure marks and the ghosts of earlier passages.

Color, an installed grid of fifty smaller, more tightly composed drawings, began early in 2013 as a simply imposed discipline: a drawing a day. Over the next fifty days a diversity of images emerged — all formally interrelated, yet each a meditation on the warring artistic impulses of control and allowance, catch and release.

Yuval Pudik is exhibiting two new series, The End and Such As Him. A series of framed drawings arranged in a free-standing, house-of cards-like structure, The End features a single, small, isolated image: a “The End” credit from film, which floats in a field of solid, metallic graphite. By focusing on their figuration, Pudik frees the words from their pre-existing context.  The opaque graphite abstraction surrounding the iconic words suggests a grand un-happening, a kind of time-and-space-lessness.

In Pudik’s previous work, he has always replaced or avoided representations of the face. In the seriesSuch As Him, he turns that impulse on its head and embraces the human countenance, however broken or obscured.  Meticulous yet jarring, these drawn collages turn concealment and obfuscation into piercing meditations on the war-broken, the mirror-blinded, and the impulse to self-erase.

Nancy Baker Cahill recently exhibited her video and painting installation, Fascinomas, at The Pasadena Museum of California Art and was awarded an ARC grant from the Center for Cultural Innovation. Yuval Pudik exhibits his work internationally and recently showed at Silverman Gallery in San Francisco and Angles Gallery, Los Angeles.

(A Luxury Wedding and Special Events PR and Marketing Firm)

We believe in creative marketing and new business development with
a foundation deeply rooted in consistency. Great ideas mean little without
organized implementation and follow through. At Rayce PR and Marketing
we create, implement and succeed! 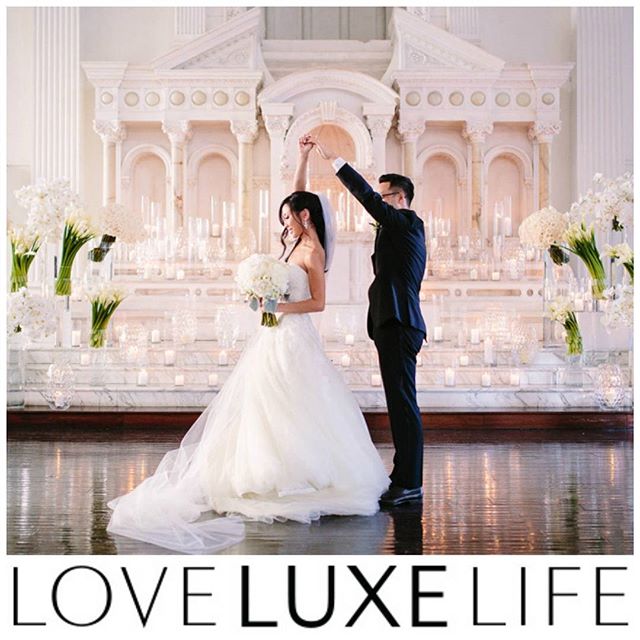 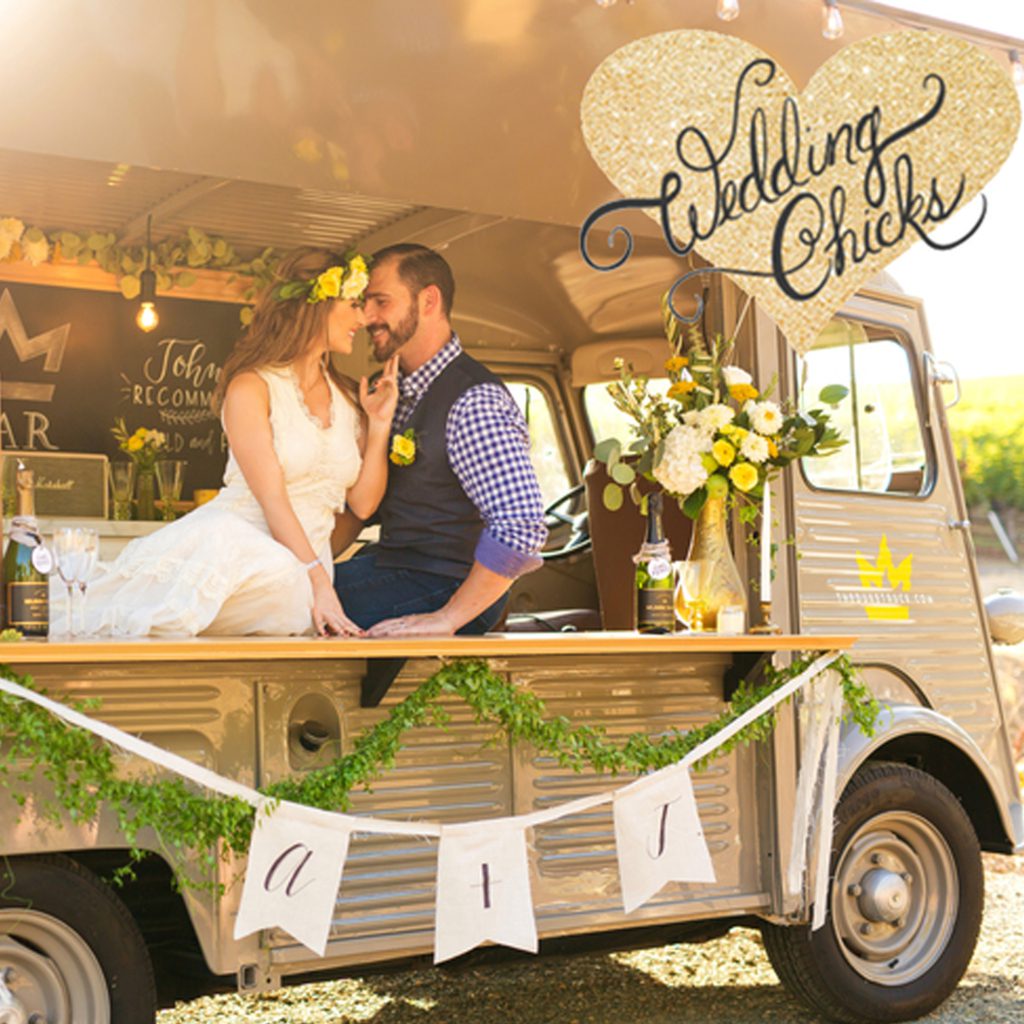 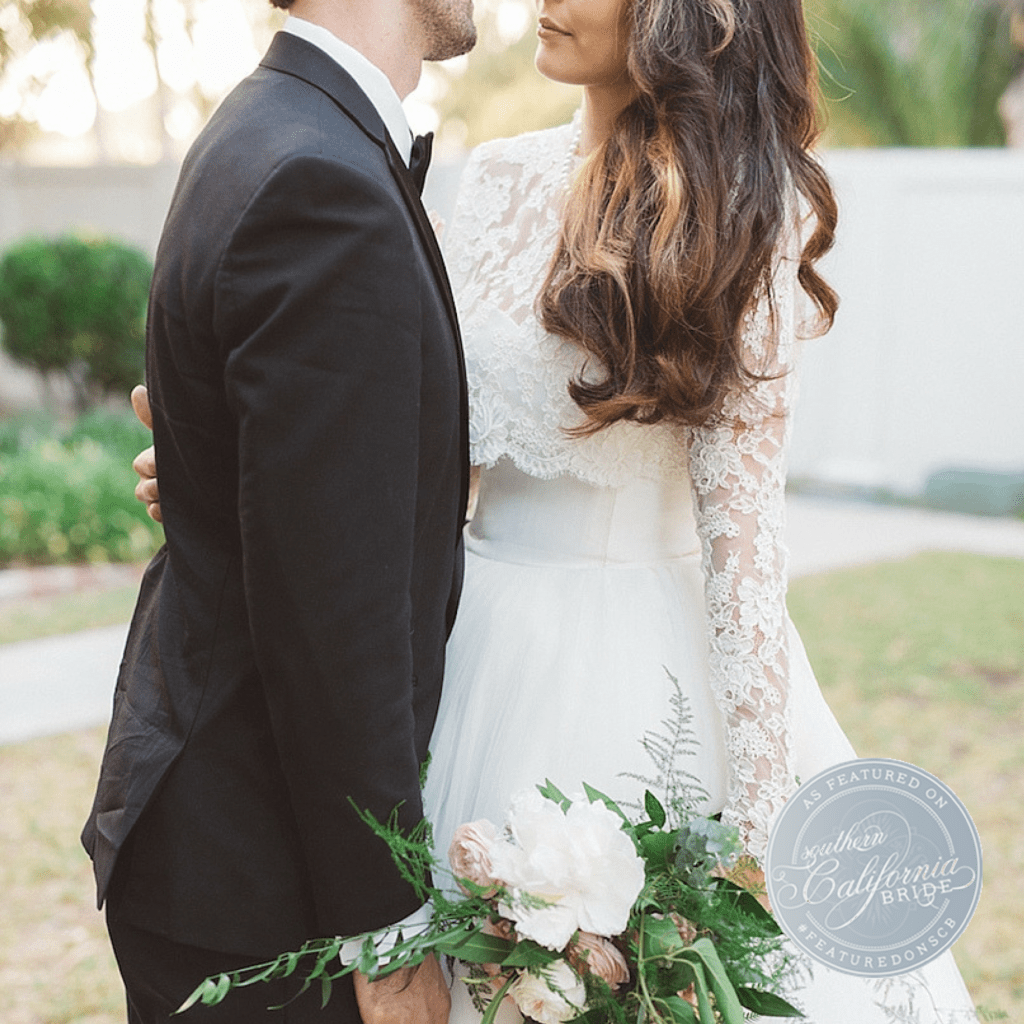