Wedding Industry Professionals are Getting Scammed!!! Learn how to protect yourself here!

Heralded as a must-read for any entrepreneur, Majcher’s book, But Are You Making Any Money?, simplifies – in a step-by-step process – the complicated aspects of running a lucrative business. Her profit technique and conversational style is what Forbes Magazine says “makes you want to keep reading more.”

Majcher is the party planning and entrepreneurial expert people turn to for all things entertaining. Her popularity for her savvy style and business sense has earned her appearances on Fox and Friends, Entertainment Tonight, CBS Morning News in Los Angeles, HGTV, KABC – Los Angeles, FOX, CBS, NBC, E!, The Wedding Channel, The Balancing Act and MTV.

Majcher has championed her unique approach to events and inspired many to create lasting memories through her featured articles and interviews in publications such as The Wall Street Journal, Fortune, In Style Weddings, BusinessWeek, Entrepreneur Magazine, The Robb Report, OK!, Us Weekly and People, as well as multiple radio interviews including Martha Stewart’s Sirius Radio show.

Her keen eye for chic trends and clever business techniques has made her a coveted speaker across the United States and around the globe, on subjects such as small business, entrepreneurship, all aspects of entertaining and her celebrated coaching programs. Majcher’s beloved programs challenge entrepreneurs to not only think outside the box, but forget a box exists.

With a sense of humor and an engaging style, Majcher has delivered many keynote speeches and presentations, including:

Majcher has also contributed to several books, including Extreme Entertaining Made Simple, by Eduardo Xol, the star of “Extreme Makeover: Home Edition,”Restaurant Newsletters That Pay Off, Nobody’s Business But Your Own and How to Plan an Elegant Second Wedding.

In Majcher’s hometown of Pasadena, California, she has received many honors and awards.  She received the Chamber’s Entrepreneur of the Year Award three years in a row and was named an Outstanding Young Woman of America. In 2006, she was honored by the State of California as Small Businesswoman of the Year. In January 2009, Majcher was honored by Pasadena Magazine, a premier lifestyle magazine, as one of their “40 under 40”.

Majcher earned a degree in Marketing with a focus on Entrepreneurship from Georgetown University’s McDonough School of Business.

With her passion to be on the leading edge of gastronomy as well as design for her company and clients, Majcher has blanched, flambéed and fricasseed her way through the Smithsonian Institution’s culinary series and cooking schools in both Paris and Normandy. She constantly seeks out cool and creative individuals with style and personality to work with and attends premier design exhibitions whenever possible. 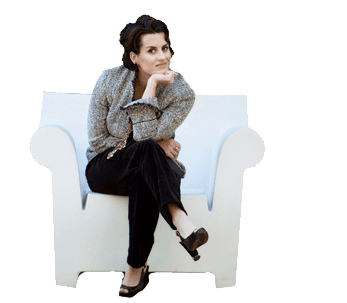 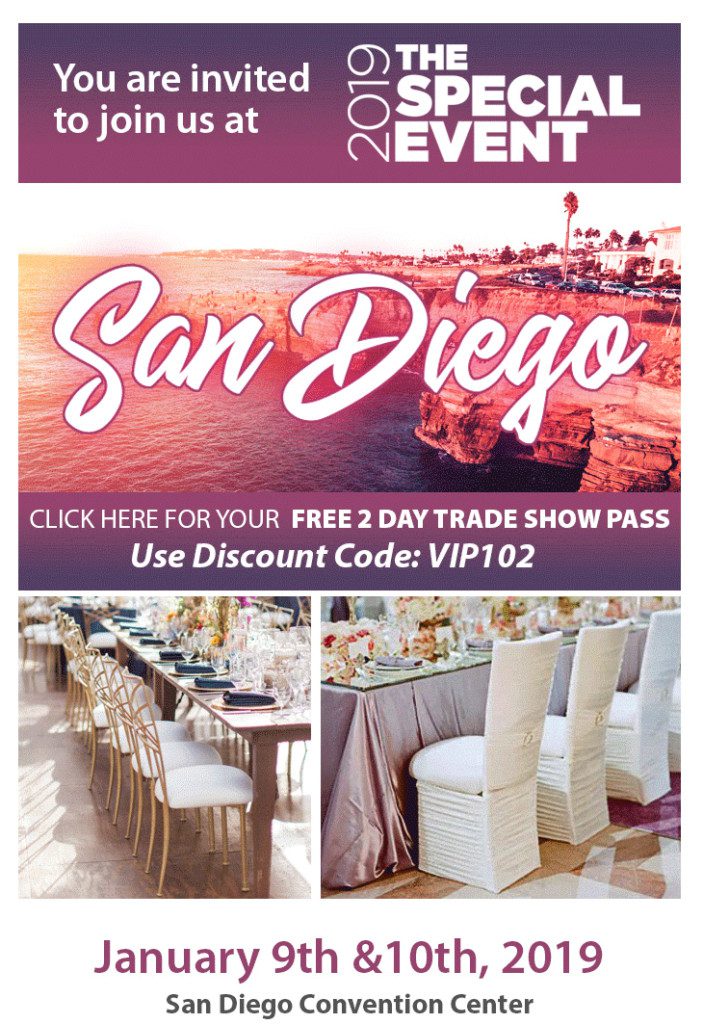 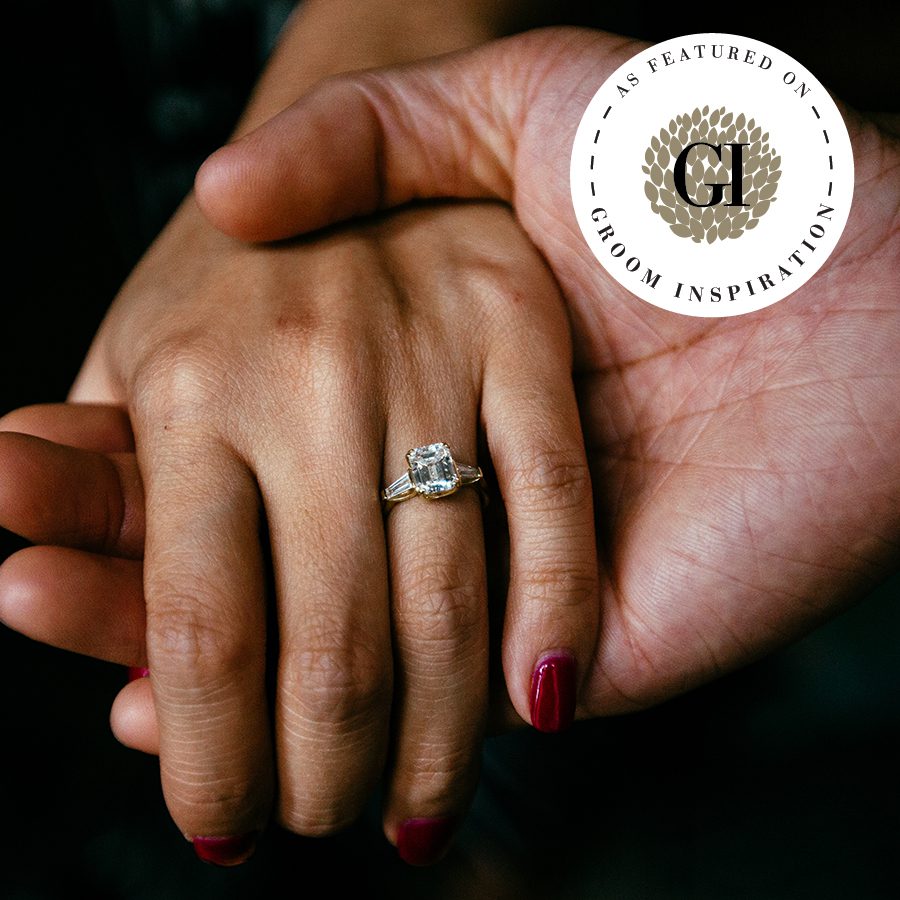 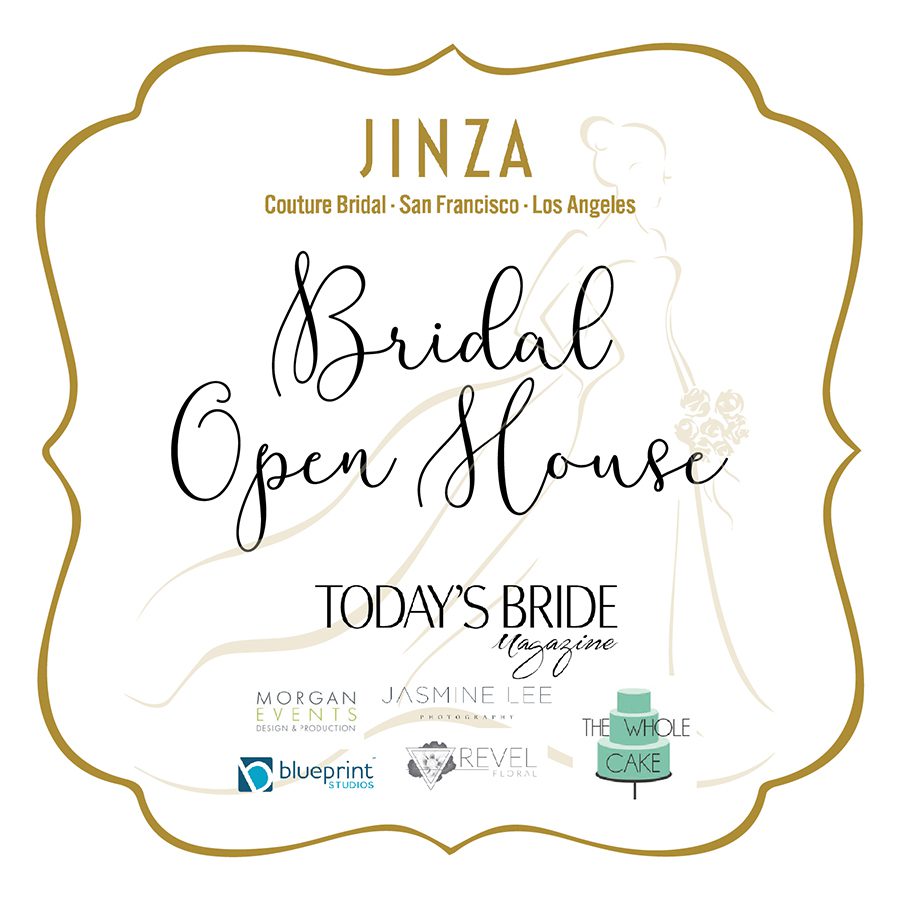